ATLANTA - James Shepherd, the co-founder of Atlanta's Shepherd Center who helped lead the not-for-profit hospital to become one of the top rehabilitation hospitals in the nation, has died on Saturday. He was 68 years old.

James Shepherd co-founded the groundbreaking facility when he suffered a spinal injury in 1973.

A native of Atlanta and a graduate of the University of Georgia, Shepherd founded the private hospital located in Atlanta with his parents and Dr. David Apple after he suffered a spinal cord injury in 1973. Frustrated with the lack of a state-of-the-art place for rehabilitation care in the southeast United States, the four opened the center in 1975. At the time, their rehabilitation unit had only six beds.

“James was a forward thinker – always with the staff, patients and their families in mind,” co-founder Dr. David Apple said in a statement. “James had a sense of humor, which endeared him to staff and friends. James was the epitome of one who turned tragedy into triumph.”

Working as the chairman of the center's board of directors, Shepherd grew the center into a world-renown hospital with over 150 beds and space to treat more than 8,000 people each year. The hospital is now ranked the ninth-best in the nation for rehabilitation by U.S. News and World Report.

“This is an enormous loss for Shepherd Center and the community,” president and CEO of the Shepherd Center Sarah Morrison, PT, MBA, MHA, said. “James was a dedicated and passionate advocate for people with disabilities. We will miss seeing him in the halls at Shepherd, during his visits with patients and staff, and most deeply, in our hearts.”

Shepherd's work as an advocate for those with disabilities went beyond the walls of his hospital. He served on the Steering Committee for the First Presbyterian Church of Atlanta, which led the Interfaith Conference on Disability Awareness, and volunteered on the accessibility advisory committees of MARTA, Hartsfield-Jackson International Airport, the Georgia World Congress Center, and the Georgia Dome. 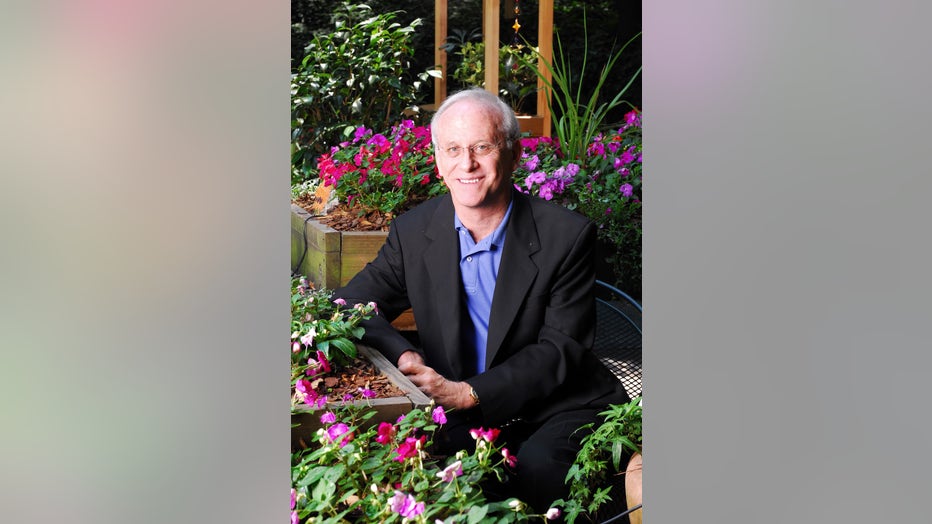 For his work, Shepherd was given the national award for distinguished public service from the American Academy of Physical Medicine and Rehabilitation and an honorary doctorate from the University of Georgia. In 2017, he and his parents were award Delta's Jay and Hagar Award for servant leadership. This year, he was given the lifetime achievement award at the Atlanta Business Chronicle's Most Admired CEO Awards.

“For nearly 45 years, James devoted his life to ensuring our clinical teams could take the so-called impossible cases and help people put their lives back together,” Morrison said. “James often said that Shepherd Center was the bridge between ‘I can’t’ and ‘I can.’ Thanks to him, thousands of patients and families found a pathway to independence, hope and dignity.”

Details about a memorial service for Shepherd are still being finalized. If you'd like to express your condolences to his family or share a memory, please email condoleces@shepherd.org.