Forsyth County officials foil a murder-for-hire plot inside a jail.

Kwame Abayomi, 31, arranged to pay $6,000 to kill the man he is accused of carjacking at gunpoint, investigators said. 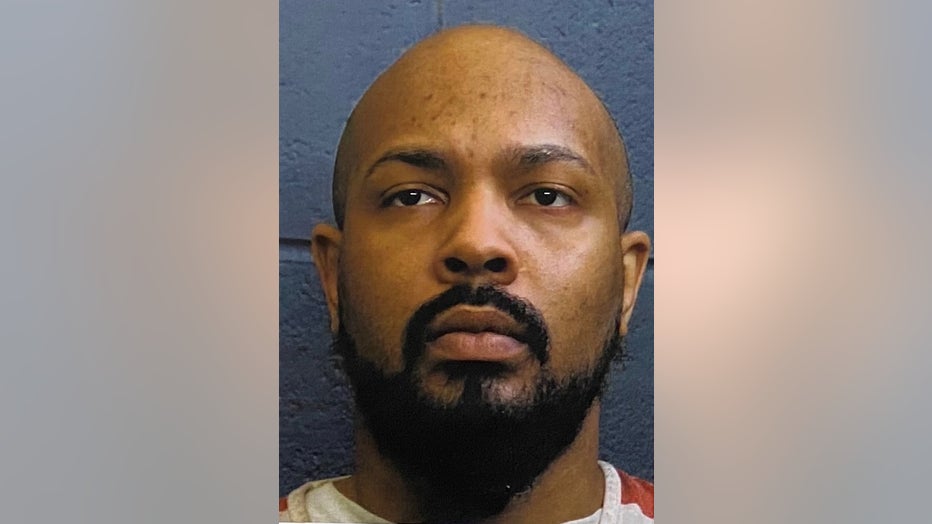 Sheriff Ron Freeman said Abayomi colluded with his cellmate, Shelby Fairley, 29, and sent coded messages to three other people on the outside to orchestrate the murder plot. 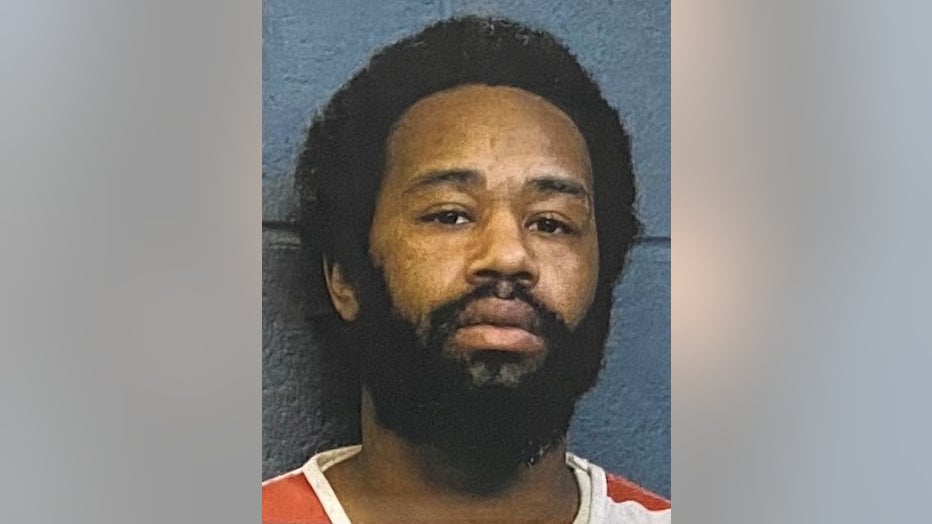 "In three decades of doing this, this is the first time I’ve seen this many individuals conspire to commit the murder of a victim of a crime," Sheriff Freeman said. 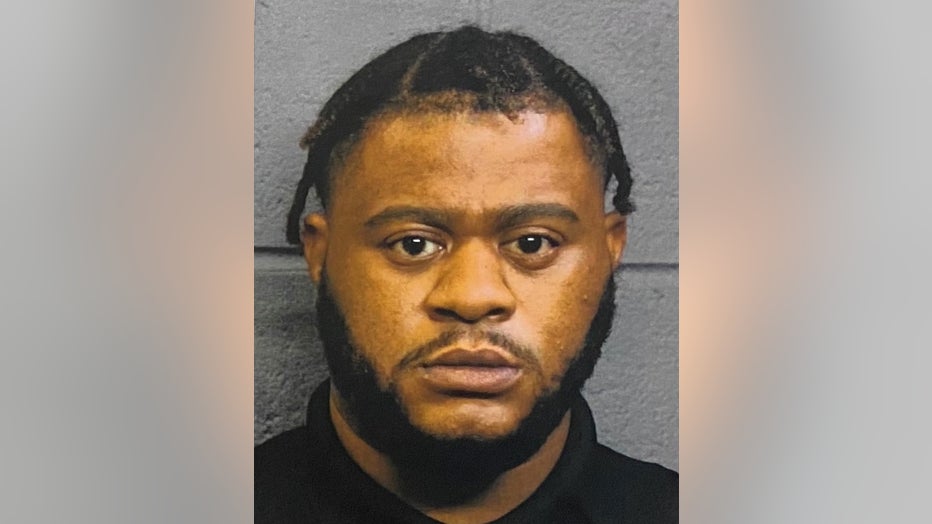 The would-be hitman is Fairley’s brother, Quinton Ingram, the sheriff said. Investigators say Abayomi’s girlfriend 19-year-old Maliyah Franklin, and the mother to his children, Claritza Castillo Gomez, 30, took care of his business from the outside while he was locked up, and were both in on the plot, investigators said at a news conference on Tuesday. 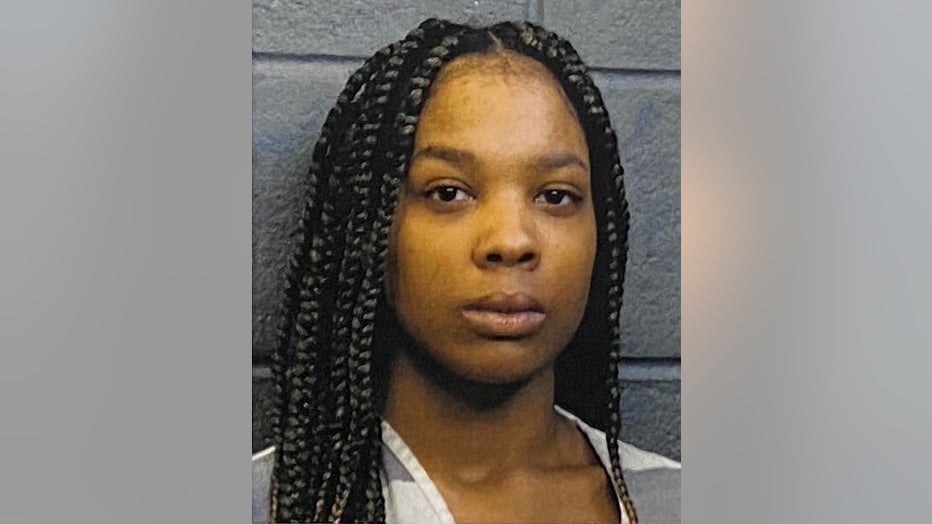 "They were going to take the life of a man who was already a victim in an armed robbery case for $6,000 to keep him from testifying," Freeman said. 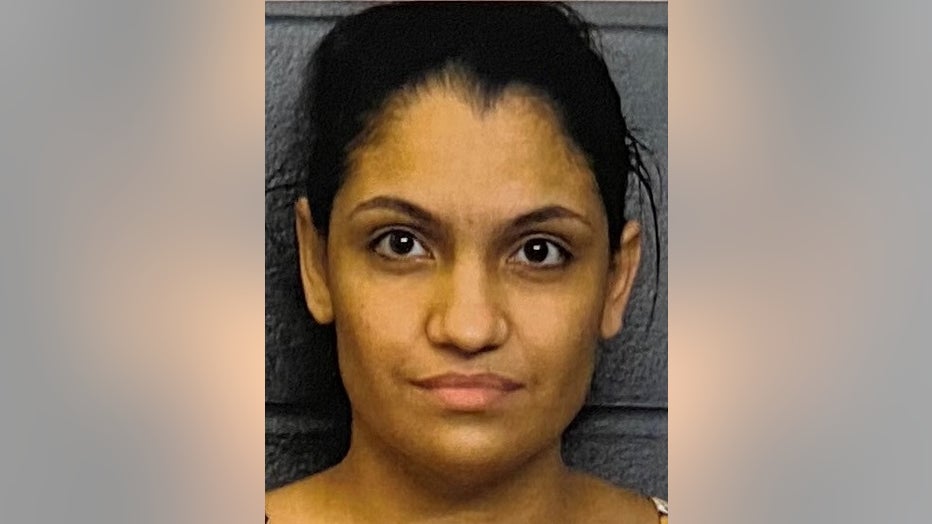 He told reporters that they received an anonymous tip about the plot just days before Abayomi was set to face a judge.

Investigators said they were working against the clock because they think they wanted the victim of that carjacking dead to keep him from testifying against Abayomi.

"We believe our victim was hours if not days from an attempt on his life," the sheriff said.

Freeman said they already had a strong case against Abayomi for the 2017 armed motorcycle jacking, with or without the victim’s testimony.

"I’m certain he thought, if this person wasn’t here to testify against me, maybe they couldn’t continue with the prosecution," the sheriff said. "Even though we had substantial evidence including DNA evidence in that original crime."

The intended target, who deputies have been keeping a close eye on, said he was shocked to hear of the plot to end his life.

"This all seemed surreal and something you would see in the movies," the man police identified as ‘John Z’ said in a written statement provided by the sheriff’s office. "To receive the news all the people involved have been arrested is a sigh of relief."

Officials charged the five individuals with conspiracy to commit a felony. They are now all sitting behind bars at the county jail.