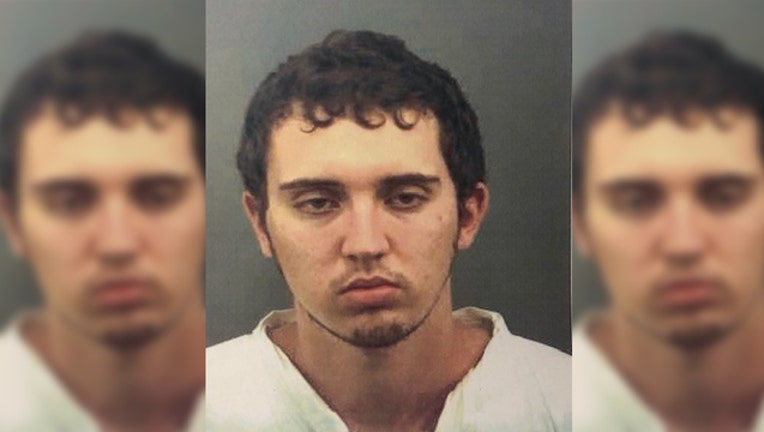 (Courtesy of the FBI)

The one-page indictment against Patrick Crusius offers few new details but lists the names of the 22 victims who were killed in the Aug. 3 mass shooting in the border city.

Crusius, 21, of Allen, Texas, was indicted last week on one count of capital murder of multiple persons. El Paso prosecutors are seeking the death penalty. Crusius remains jailed without bond.

A previously released arrest warrant prepared by police said Crusius told officers, "I'm the shooter," and that he was targeting Mexicans. In court documents, prosecutors allege that Crusius published a screed shortly before the shooting that said it was "in response to the Hispanic invasion of Texas."

It cited another mass shooting in Christchurch, New Zealand, that killed scores of Muslims as inspiration for the attack.

The document allegedly published by Crusius mirrored some of President Donald Trump's immigration policy rhetoric. Some El Paso residents, including former congressman and current Democratic presidential hopeful Beto O'Rourke, blame Trump for promoting harmful stereotypes and fueling the idea that the uptick in migrant crossings is a semi-coordinated "invasion" by Latinos.

Crusius drove more than 10 hours from his grandparents' house where he lived in a Dallas suburb to carry out the attack, according to police.

Most of the dead had Hispanic last names, and eight were Mexican nationals. Federal prosecutors have said they are weighing hate-crime charges against Crusius that could also carry the death penalty.