Calling him a dear friend and

Pippen shared the news in a post on social media. It was unclear how Antron Pippen died, but the 55-year-old NBA Hall of Famer said his son suffered from chronic asthma.

"I’m heartbroken to share that yesterday, I said goodbye to my firstborn son Antron," Scottie Pippen wrote on Instagram. "The two of us shared a love for basketball and we had countless conversations about the game." 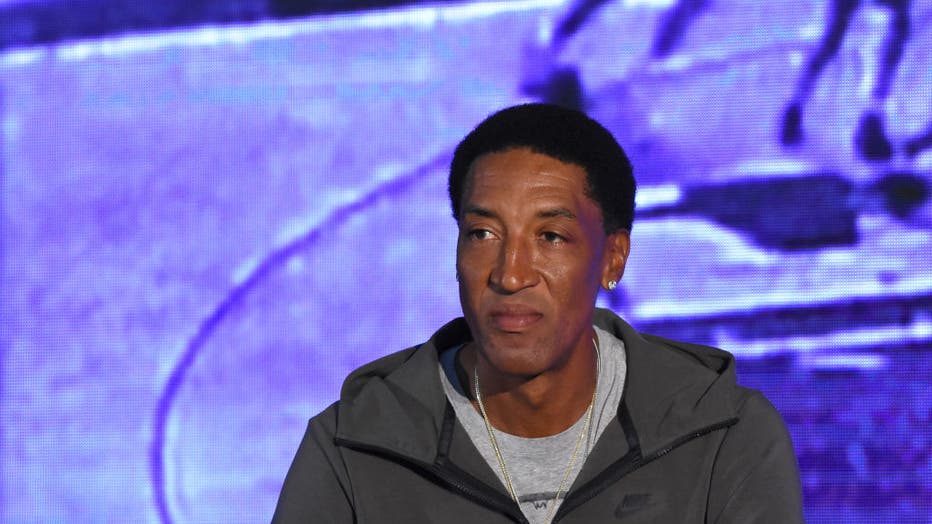 Antron Pippen was born on Dec. 29, 1987 to the former Chicago Bulls star and his first wife, Karen McCollum, according to Yahoo Sports. He played basketball at Texas A&M International University, according to the outlet.

Scottie added on Instagram that Antron had chronic asthma and said he believes his son would have made it to the NBA had he not suffered from the condition.

"He never let that get him down, though—Antron stayed positive and worked hard, and I am so proud of the man that he became. Please keep his mom, Karen, and all of his family and friends in your thoughts and prayers," Scottie continued. "A kind heart and beautiful soul gone way too soon. I love you, son, rest easy until we meet again."

Scottie Pippen won six NBA championships with the Bulls, was a seven-time All-Star and won two Olympic gold medals. He’s now an NBA analyst. Antron was the eldest of his eight children.