Five Georgians are charged in a gun operation involving weapons bought in the Georgia and sent north to Philadelphia.

"Firearms trafficking is the movement of firearms from the legal to illegal marketplace," said ATF Agent Matthew Varisco.

Federal authorities say about 300 guns that were bought in 2 dozen sporting goods stores and gun shows across Georgia were transported to Philadelphia to be sold on the streets. 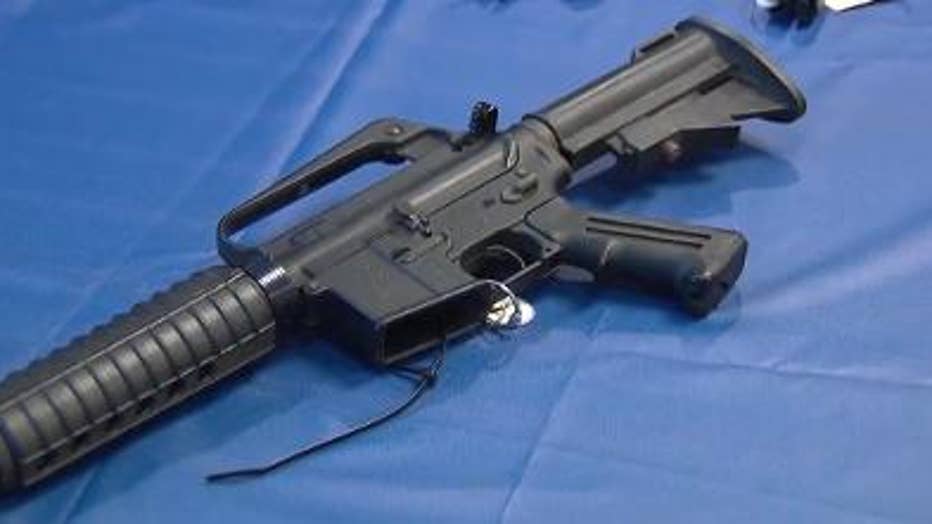 "Firearms illegally trafficked to Philadelphia made available on the black market to people who can't lawfully purchase guns," said Jennifer Arbittier Williams, US Attorney with the Eastern District of Pennsylvania.

ATF agents say an Atlanta rapper, Frederick Norman, known as Slowkey Fred, personally bought many of those guns.They say he worked with Brianna Walker also from Atlanta and 3 men from Villa Rica, Charles O'Bannon, Stephen Norman, and Devin Church.  These 5 along with 6 others from Philadelphia, who agents say were part of the operation, sold the guns on the black market for more than 100-thousand dollars. 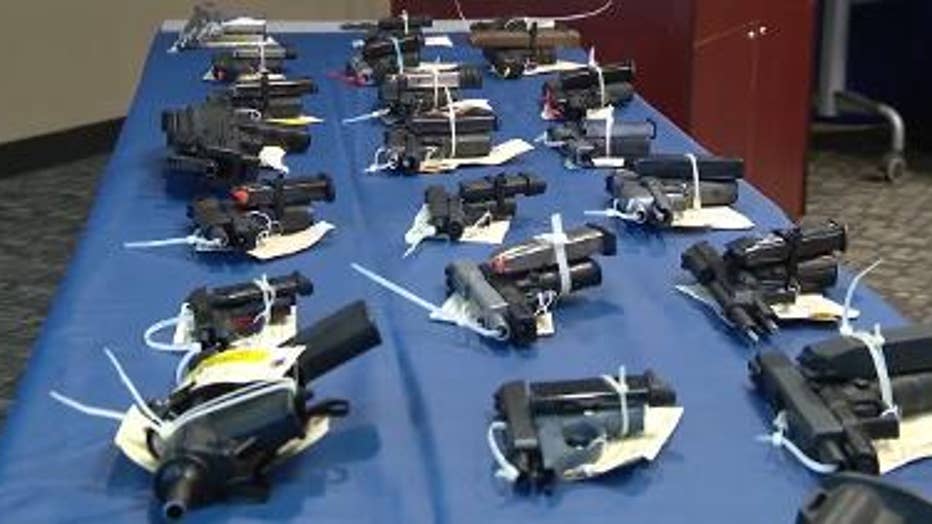 "They know they can land a big profit for selling these guns they acquired on the streets of Philadelphia," said Agent Robert Cucinotta.

Authorities say the buyers either can't purchase a gun legally or may be trying to hide something.

"It's a good way to mask suspicion around you if you're obtaining these firearms from another state," said Agent Cucinotta. 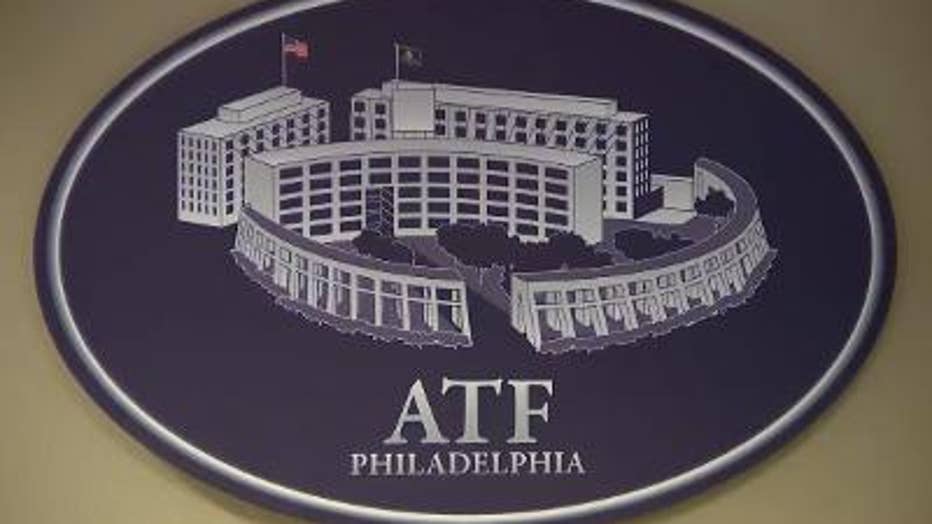 While many of the guns have been recovered, there are dozens that are still unaccounted for, but agents say this bust sends a message.

"This is what we do as an agency and we're always looking at these types of crimes. Maybe it will be a deterrent for others who try to gain some money in this fashion," said Agent Cucinotta.

Those five Georgians face charges of Conspiracy to Deal Firearms Without a License.