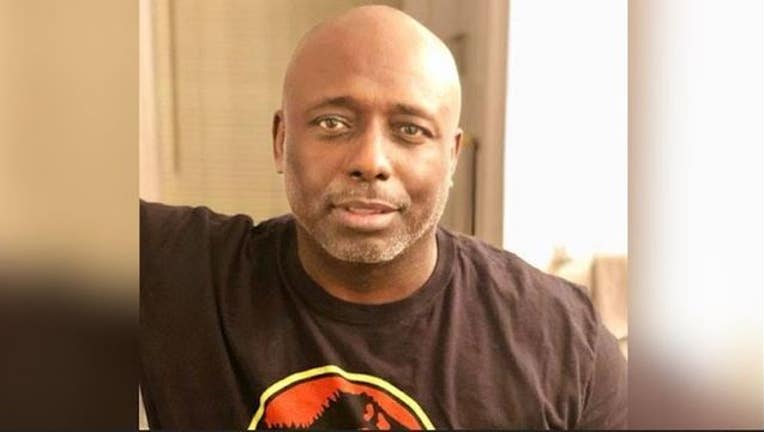 A memorial fund has been established for Florence Police Sgt. Terrence Carraway, who was shot and killed in the line of duty Wednesday night.

Sgt. Carraway was assisting the Florence County Sheriff's Office in serving a warrant on Vintage Drive outside the city limits when the suspect, 74-year-old Fred Hopkins, opened fire.

Officer Carraway was a 30-year law enforcement veteran and is remembered by Chief Allen Heidler as "the bravest police officer" he's ever known.

He leaves behind a wife and young adult children.

A public viewing will take place on Monday, October 8 from 9-11 a.m. at 300 West Radio Drive with a memorial service following at 12 p.m at the Florence Center