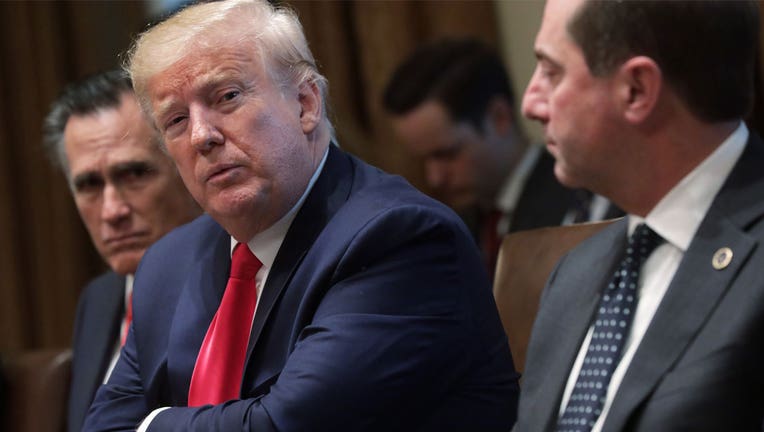 WASHINGTON - The House Judiciary Committee is set to take over the impeachment probe of President Donald Trump next week, scheduling a Dec. 4 hearing on the question of “high crimes and misdemeanors” set out in the Constitution.

The hearing will feature legal experts who will examine the constitutional grounds for impeachment, according to Democratic aides who discussed the schedule on condition of anonymity before any announcement.

The Judiciary hearing will come as the House intelligence committee is expected to submit a report compiling evidence of the committee’s probe on President Donald Trump’s dealings with Ukraine. The intelligence panel held two weeks of impeachment hearings this month examining Trump’s repeated requests for Ukraine to investigate Democrats as the U.S. withheld military aid to the Eastern European country.