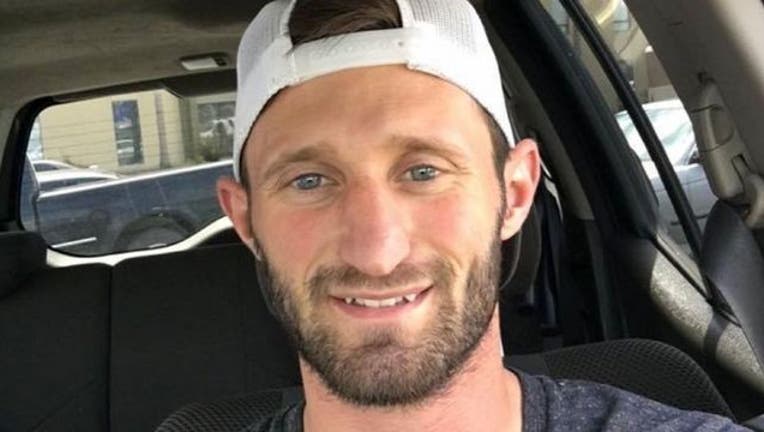 (FOX NEWS) - A U.S. Marine vet helped rescue more than a dozen people during the Las Vegas shooting attack Sunday with quick thinking he credited to his military training.

Taylor Winston, 29, stole a utility pickup truck he found on the concert grounds and transported several injured people to the hospital before ambulances could arrive on the scene, The Orange County Register reported.

Winston was reportedly at the concert with his girlfriend and friends when attacker Stephen Paddock began shooting at the crowd from his hotel room on the 32nd floor of the Mandalay Bay Resort and Casino in Las Vegas, Nev.

“The shots got louder and louder, closer to us and saw people getting hit, it was like we could be hit at any second,” Winston said. “It was a mini war zone but we couldn’t fight back.”

The vet said they ran for cover and hopped a fence to get to safety. Once he landed on the other side, he said he reportedly saw a bunch of white trucks.

“I tested my luck to see if any of them had keys in it, first one we tried opening had keys sitting right there,” he said. “I started looking for people to take to the hospital. There was just too many and it was overwhelming how much blood was everywhere.”