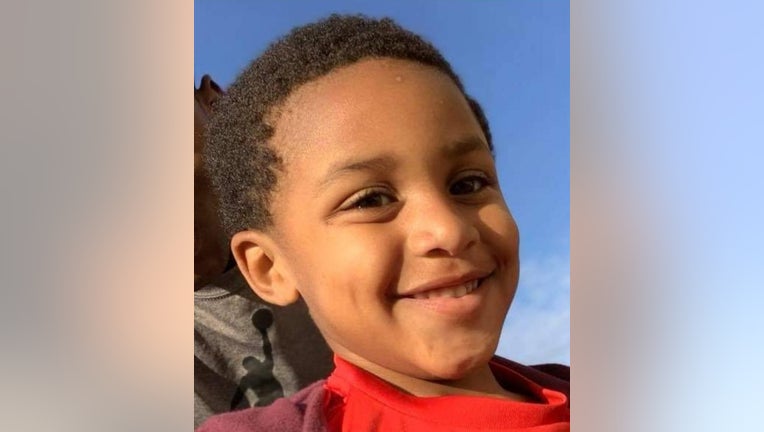 HENRY COUNTY, Ga. - Henry County police have arrested a mother and her boyfriend in the death of her 6-year-old child.

Police tell FOX 5 they were called to Belmont Farms Drive in Ellenwood, Georgia on June 13 in response to an unconscious child.

When they got to the scene, officials say the young child was breathing shallowly and had blood coming from their mouth.

The 6-year-old was airlifted to Children's Egleston Hospital and placed on life support. Wednesday afternoon, they were taken off and pronounced dead.

According to police, hospital staff reported seeing numerous bruises on the majority of the child's body.

In the investigation, police arrested the child's mother, 33-year-old DeShante Lashawn Beard, and her boyfriend, 29-year-old Less Thompson. Beard and Thompson were originally charged with aggravated assault, aggravated battery, and cruelty to children. After the child's death, detectives upgraded the charges to malice murder and felony murder.

Both Beard and Thompson are booked into the Henry County Jail.