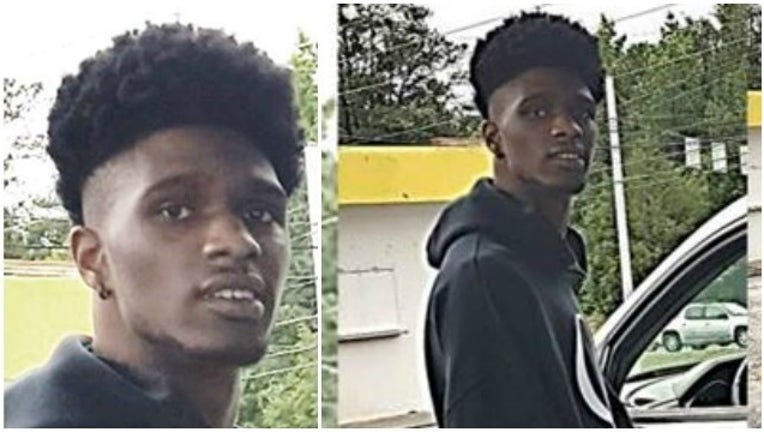 HENRY COUNTY, Ga. - Police are searching for a man wanted in connection with a hit-and-run back in May.

On May 23, at 3 p.m., Henry County Police said a man driving a gray 2011 Chevrolet Traverse was involved in a hit-and-run accident on Highway 138 westbound near the intersection with Highway 42 in Stockbridge.

Wednesday morning, police released a surveillance image of the suspect, who's described as a black male. The picture was taken before the suspect left the scene, police said.

Anyone with information is asked to call the Henry County Police Department at 770-288-8200.