MCDONOUGH, Ga. - The family of 73-year-old Icilda Walters say they can finally rest easy knowing Walters’ attacker is off the streets.

Walters, who did not know the attacker, told the judge that 37-year-old Gregory Stillwell forced himself inside her senior living apartment in McDonough.

Once inside Stillwell grabbed a knife from the victim’s kitchen, stabbed her in the ear, and struck her multiple times in the face and body.

After Stillwell left, Walters was able to crawl to and cry for help.  The incident happened in April of 2016.

Stillwell entered a guilty plea on Monday and was sentenced to 40 years with 20 years to serve in the state prison system.  He was charged with two counts of aggravated assault and one count of aggravated battery.

“This attack caused a great amount of fear and grief to not only this victim and her family, but the entire senior community of Henry County. We are pleased to bring justice to them and send the message that we will not tolerate people targeting and victimizing our seniors,” says Henry County District Attorney Darius Pattillo. 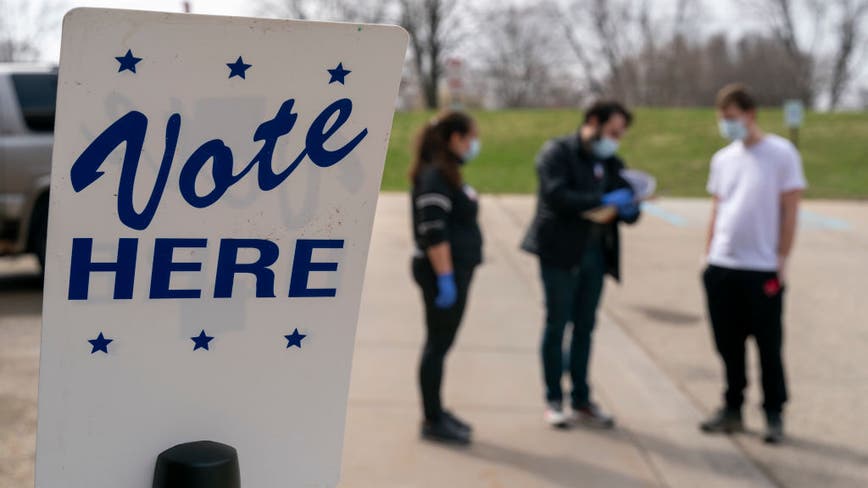