DeKalb County Reserve Deputy Deputy Danny Jordan calls his encounter with a gunman at a grocery store the worst violence he has ever seen. The deputy, who is still recovering from injuries from that shootout, attended a vigil at the Big Bear Supermarket on Candler Road for 41-year-old cashier Laquitta Willis.

DEKALB COUNTY, Ga. - The DeKalb County reserve deputy who stopped a gunman opening fire inside a grocery store earlier this week spoke publically for the first time on Wednesday. Deputy Danny Jordan attended a vigil for the 41-year-old cashier killed by a man who the police said was upset over being asked to wear a mask.

The deputy said since the attack he has been an emotional wreck. He said the gunman was hellbent on killing him and the thought of that has been tough to deal with.

"Guy tried to take my life, the most aggressive violence I've ever had in my life. The worst violence I’ve ever been a part of in my entire career," the deputy said.

Deputy Jordan said after facing death Monday he now has a new appreciation for life. He celebrated his 54th birthday on Tuesday.

"I've had the best birthday ever just by waking up and being able to say 'I'm alive today to celebrate my birthday' because there's no way I should have got out of that gunbattle. He had me at a total disadvantage," Jordan explained. 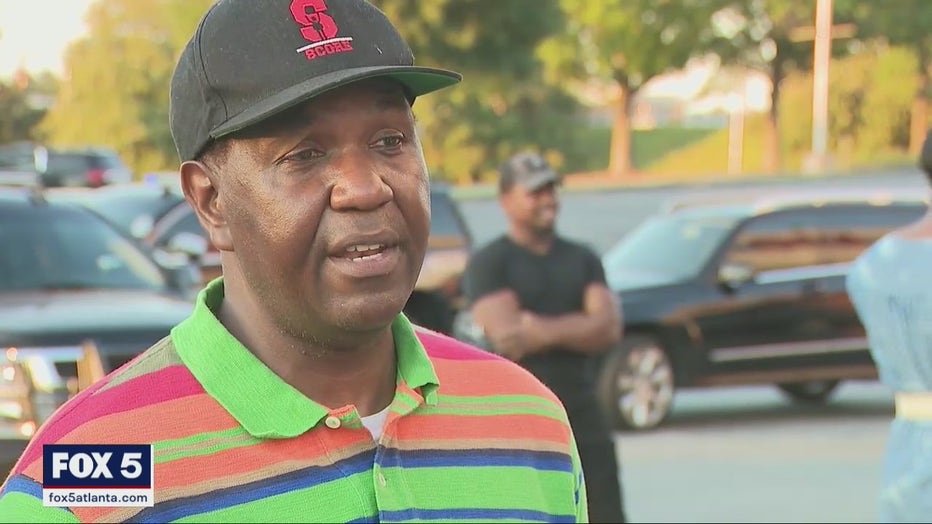 The deputy explained what happened after the gunman started shooting.

Jordan was shot in the arm and chest, but thankfully he was wearing a vest which he said saved his life.

Even though he's still recovering, Jordan came out Wednesday night to pay his respects to his friend Laquitta.

"I really wanted to be here for her and like I said in some small way, I think I got some type of healing in a way, just to see the family and just to be able to touch them because I'll never be able to touch her again," he explained.

Several of Willis's loved ones also spoke out, thanking the community for their support as they navigate through this painful loss.

"My auntie is not okay, she's not okay, so I want y’all to please keep us lifted in prayer," Willis's cousin Phyllis Andrews told the crowd. 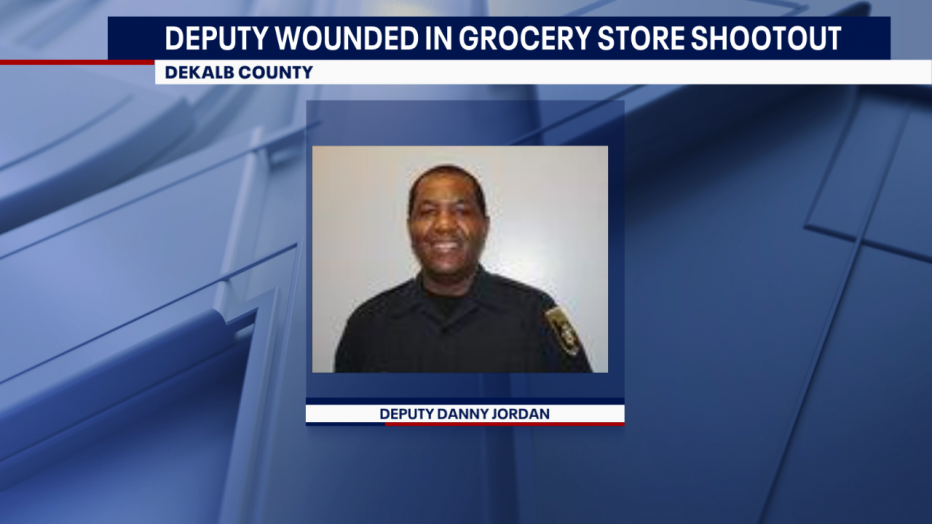 "Lord knows, it's such a shame that she was taken from us in this type of manor but god knows what's best," her Aunt Etta Andrews said.

Jordan said he's going to get counseling after going through this life-changing experience.

The DeKalb County Police Department said warrants will be taken out for Tucker on charges of murder. Other charges are pending.