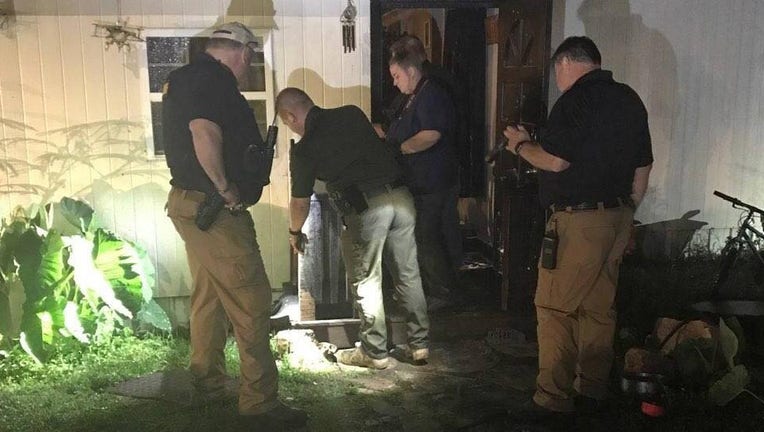 HARALSON COUNTY, Ga. - Deputies have arrested a suspected gunman after a SWAT situation at a Haralson County home.

Officials with the Haralson County Sheriff's Office say the incident began around 8:45 Thursday night when deputies were called to Westbrook Road in Bremen, Georgia for reports of a man shot.

When deputies got to the scene, they found 36-year-old Deon McFarling in the yard with multiple gunshot wounds.

Despite his injuries, McFarling was able to identify the shooter as 35-year-old David James Roper, officials said.

Securing a warrant for Roper's arrest, deputies tried to make contact with the suspect a home on the 100 block of Westbrook Drive. However, officials say Roper barricaded himself inside, causing law enforcement to call for a SWAT team.

After a standoff that lasted a few hours, negotiators got Roper to surrender peacefully to law enforcement.

"Our job is to keep the citizens of our county safe and tonight we did just that by containing the scene and taking the offender into custody."Sheriff Stacy Williams said in a statement. "I appreciate all of the support from the citizens these last few months, and I hope we will continue to work together in making Haralson County safer for everyone."

Roper faces charges of aggravated assault and possession of a firearm by a convicted felon.