Authorities were called to a home in the 1400 block of Castleberry Drive on Christmas Eve, some time before 8 p.m. There was a report of an aggravated domestic issue, and the call was made by one of the many family members who were present at the house.

When two officers arrived, they were confronted by 23-year-old Stephan Richardson, who came towards them with a knife. The officers shot the man several times.

After shots were fired, the officers rendered first aid and the man was transported by Gwinnett Fire Services to Gwinnett Medical Center. Although his condition is not known at this time, police say the suspect was alive when he left the house. As of Christmas Day, Richardson is still receiving treatment at the hospital.

Officers were not hurt in the confrontation. The Georgia Bureau of Investigation is now taking over the case to understand what occurred. Once their investigation is complete, it will be turned over to the Gwinnett County District Attorney's Office for review. 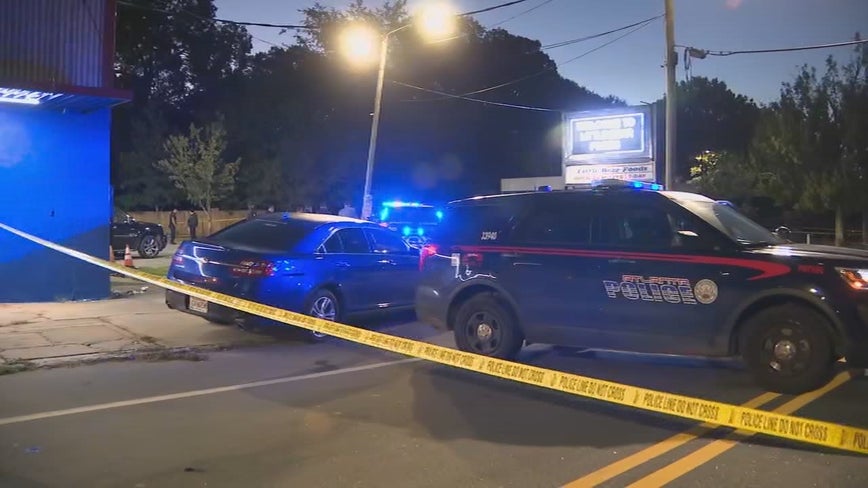