Gwinnett County police release video showing a suspect open the door of a parked car, take out cash, and then leave the scene.

GWINNETT COUNTY, Ga. - Gwinnett County police are searching for a man suspected of stealing at least $60,000 from a parked car.

According to investigators, the victim is described as a business owner and was followed by the suspect after making a cash withdrawal at a Doraville bank on February 4.

The victim then drove to The Forum located in the 3000 block of Jones Bridge Road where he left the cash under a seat inside the car, police said.

In a video filmed by a witness and released by police, a man is seen getting out of a white Ford F-150 truck and breaking the victim’s car window. 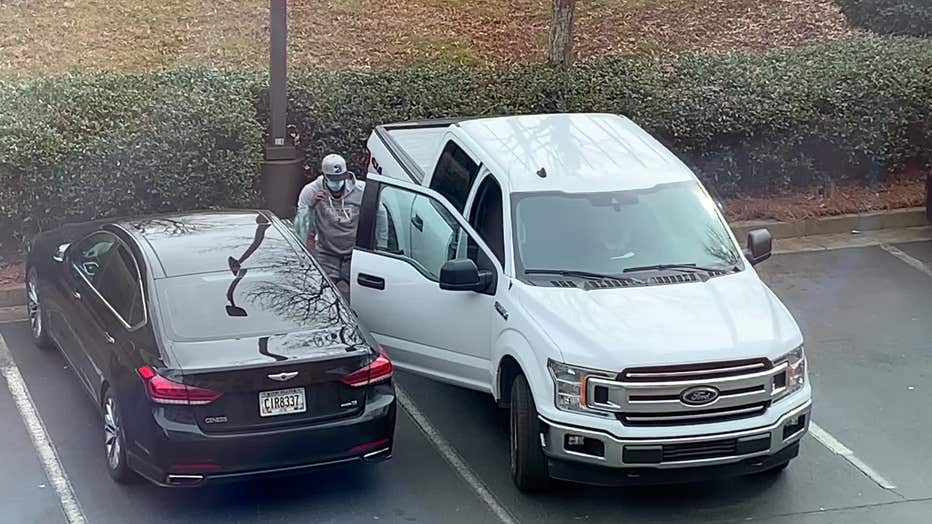 The suspect then reached inside and is seen with the cash. He later fled the area in the white truck.

Detectives used the video to identify the F-150 and Geovorris Rowland as one of the people involved in this theft. 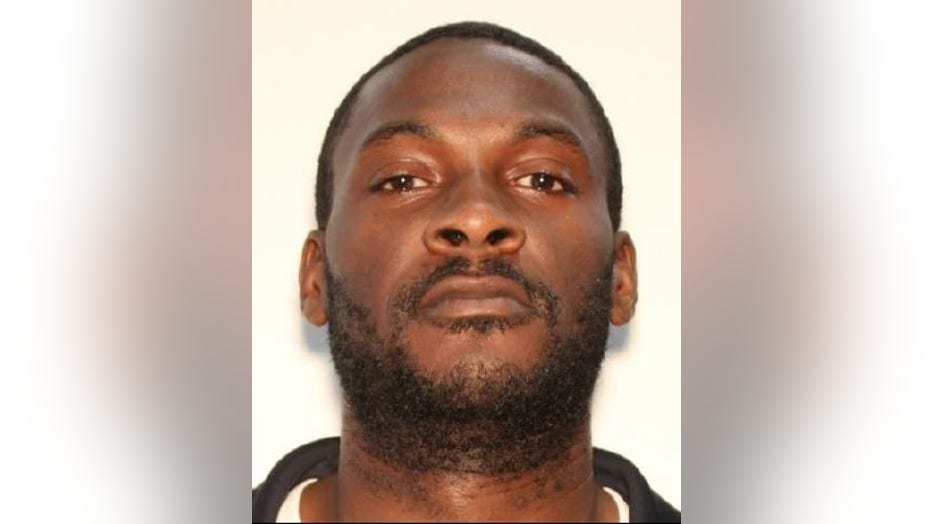 Investigators obtained warrants for Rowland for Entering Auto with Intent to Commit a Theft.

Anyone with information should contact the Gwinnett County Police Department at 770-513-5300. To remain anonymous, tipsters should contact Crime Stoppers at 404-577-TIPS (8477).