Gwinnett County police say the burglary and fire aren't the only cases that the teenager has been connected to.

Gwinnett County fire investigators have charged 18-year-old Austin Childers of burglary, first-degree arson, and possession of tools for the commission of a crime for an incident at a home on Castle Royale Drive in unincorporated Lawrenceville.

Officials say Childers originally was labeled as a possible witness after investigators matched the description given by a fire crew and witnesses to Ring doorbell video from a separate crime that same night.

During questioning, investigators claim the teen admitted to the burglary and arson fire. 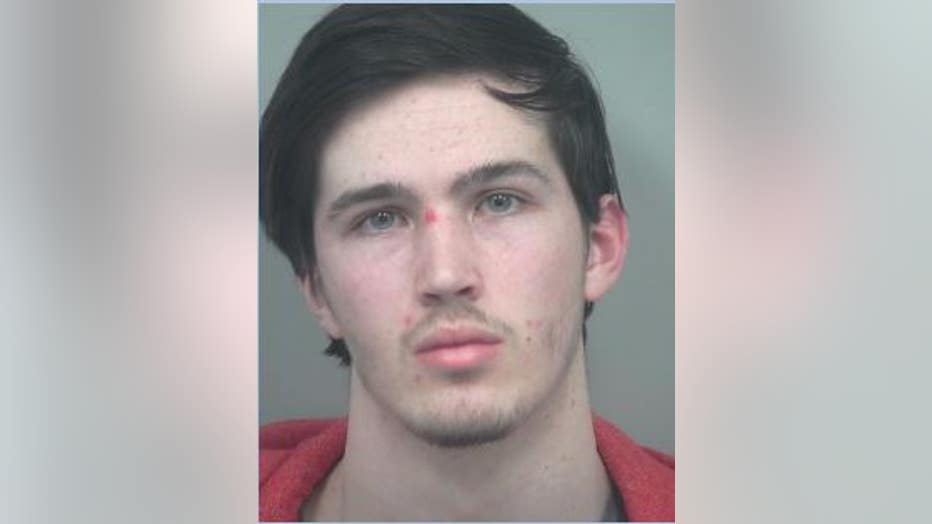 Officials accuse Austin Childers of burglarizing the home then setting it on fire.