LAWRENCEVILLE, Ga. - Gwinnett County has placed 46 work release inmates under quarantine after someone on their dorm tested positive for covid-19. That first positive case was discovered earlier this week. The resident was sent home and his entire dorm — L dorm — sealed off.

Non-violent inmates and the coronavirus

But the remaining residents and their family members on the outside worry that's not enough to keep everyone safe. 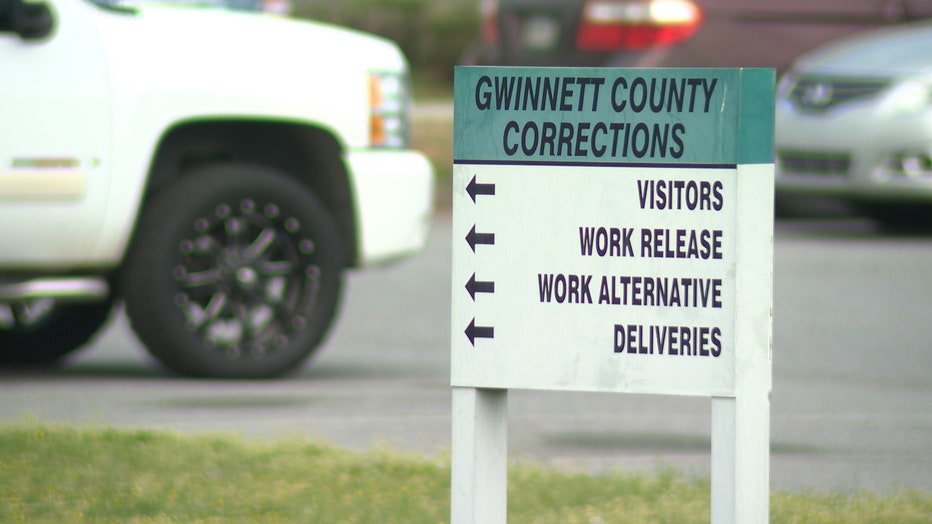 “If something happens to him I don’t know what I would do,'” said Vinita Anderson. Her boyfriend is one of those still required to sleep each night at the Gwinnett County work release facility. 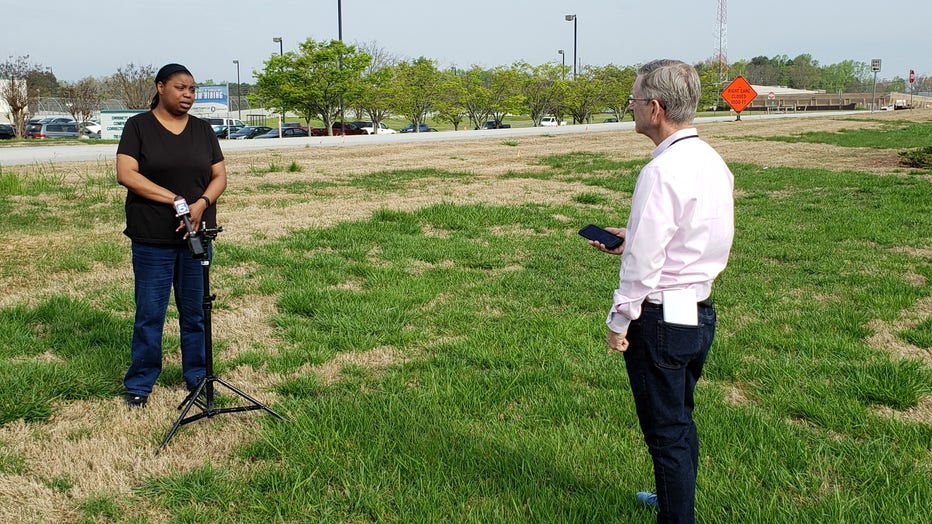 Vinita Anderson worries how a COVID-19 positive work release offender might make her boyfriend sick too.

"They don’t provide that stuff to the residents," Anderson said. "(The guards) don’t interact with them anymore.”

People on work release are typically convicted of non-violent crimes, allowed to keep their jobs during the day and serve their time at night behind bars.

"We just don't feel safe going back in there knowing one dorm is already contaminated," emailed one Gwinnett work release resident who asked not to be named. "Also we have eight people in each sleeping quarters 48 to a dorm! Keeping six feet apart is impossible!"

Rockdale County sent 34 work release residents home March 13 as a precaution. They're not due to return until at least April 1. The American Civil Liberties Union is calling for all low-level offenders in state or local custody to be released as well. 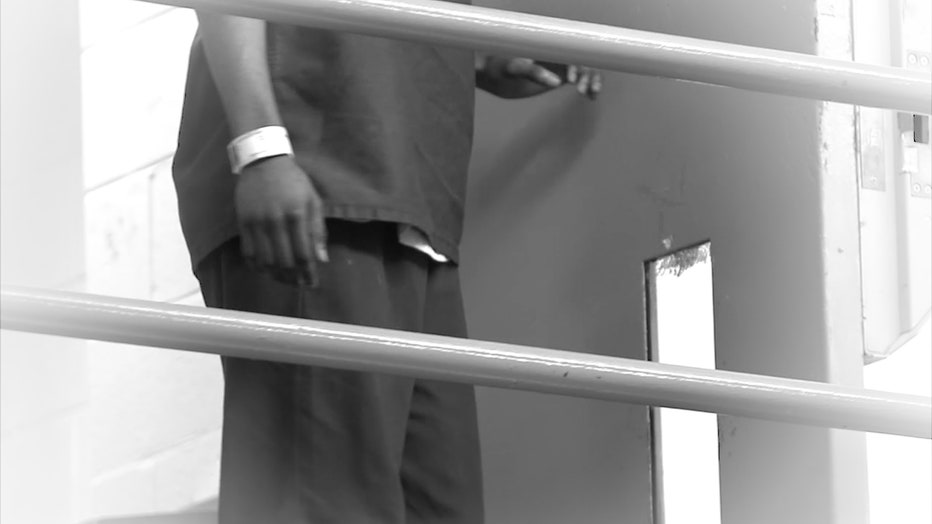 Rockdale County sent home all its work release residents. GA Department of Corrections has no control over early release of its inmates. That's strictly the call of the governor or the Pardons and Paroles Board.

On Friday, the Georgia Department of Corrections announced the first inmate death from coronavirus. The 49-year-old inmate at Lee State Prison tested positive on March 19 and died a week later.

Overall, the department says five state inmates have tested positive with three more pending. Four staff members have also tested positive. But the idea of early release on the state level has gotten no serious consideration.

"There have not been any discussions with the Governor's Office about clemency releases related to COVID-19," said Pardons and Paroles spokesman Steve Hayes. 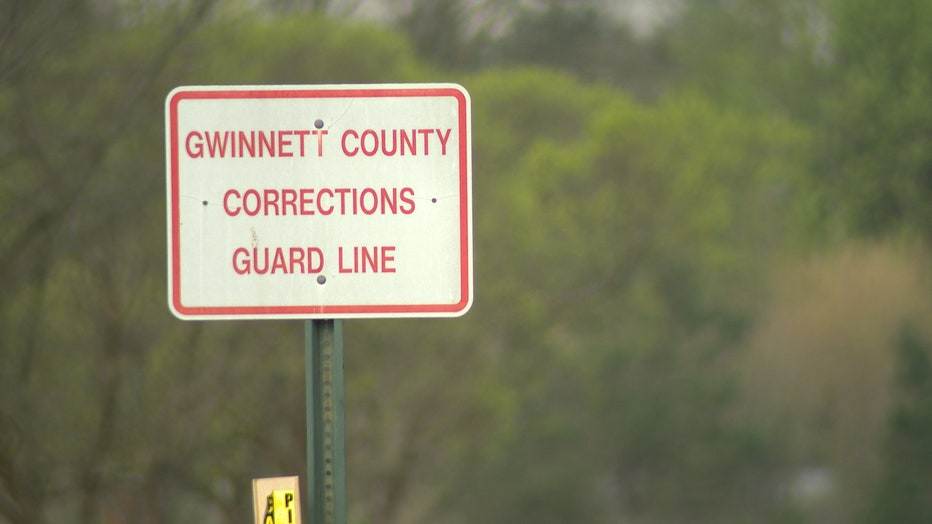 Work release residents sleep behind bars but go to their regular jobs during the day.

County work release residents have jobs in places like warehouses, construction, landscaping or car repair shops. It would require a court order to release them from their sentences. So far, Gwinnett County judges have rejected that notion.

“They’re not at risk of running," complained Vinita Anderson. "Cause they know if they run, it makes it worse for them. I mean, send them home. If they’re not positive and they haven’t been exposed, send them home so they won’t be exposed."

The stories that are the silver-lining amid the storm of coronavirus news for March 27, 2020.