Gwinnett County police continue to search for the gunman involved in a deadly road rage shooting.

GWINNETT COUNTY, Ga. - Gwinnett County police need help to find who pulled the trigger on Interstate 85 which killed a man.

The shooting happened back in July and police believe road rage could be to blame.

“This is just one of those cases where we are really relying on the general public to come forward,” Corporal Collin Flynn said.

It’s been nearly five months and there are still no answers in a possible road rage incident.

“The victim in this case, Steven Vellejo, had been shot inside his vehicle while driving on the interstate,” Flynn said. 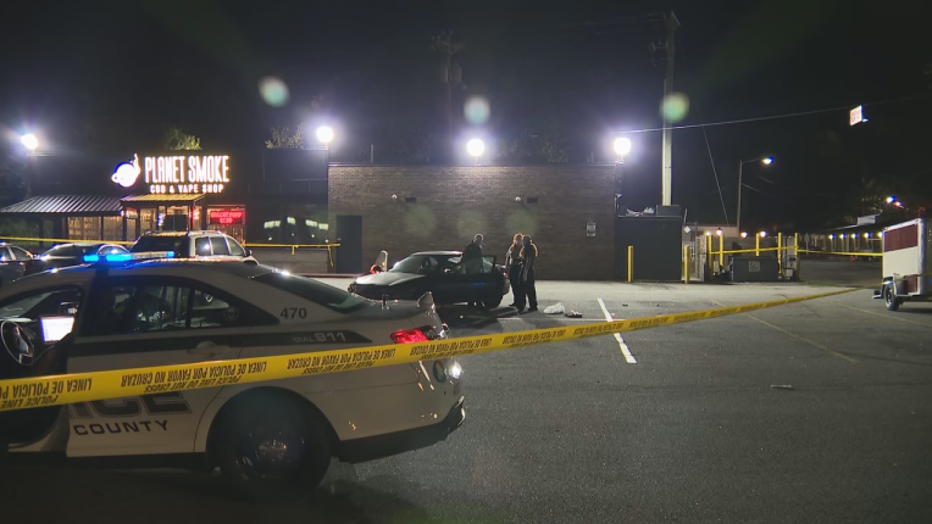 Investigators in Gwinnett County are hoping someone will come forward with answers after the incident that happened on July 19.

Vellejo was shot and killed around 12:30 that morning as he was driving his car on I-85 near the Indian Trail Lilburn Road exit.

“We could easily have looked at someone else getting hurt. When you are looking at shooting from one car to another that’s extremely dangerous and we are lucky that no one else was hurt,” Flynn said.

Not much is known about the suspect other than investigators believe it was a man.

“At this time, investigators are open to all possible vehicles,” Flynn said.

Originally, it was believed the suspect had been driving a silver or gray car but lack of recording cameras makes this case difficult.

“Road rage is one of those things that anyone can relate to that have a driver’s license. Many people have encountered,” Flynn said.

It can be frustrating but Flynn said to try to keep your anger behind the wheel in check.

“If you’re going to have an argument with someone you don’t know you have to be extremely careful. It can end like this particular situation where the victim was killed or was extremely hurt,” Flynn said.

Anyone with information in the case is asked to call the police. Tipsters can remain anonymous.