GWINNETT COUNTY, Ga. - It was a heartwarming moment that was almost overlooked but thanks to police body camera video, a special birthday surprise and celebration is coming to light.

Gwinnett County Police was reviewing body camera video when they came across the moment Sgt. Nicholas Boney and Officer Jimmy Wilson went above and beyond the call of duty.

In the video, the officers notice a woman standing at a bus stop with balloons and asked her where she was headed. Sgt. Nick Boney decided he would lend a helping hand, and it was all caught on tape. 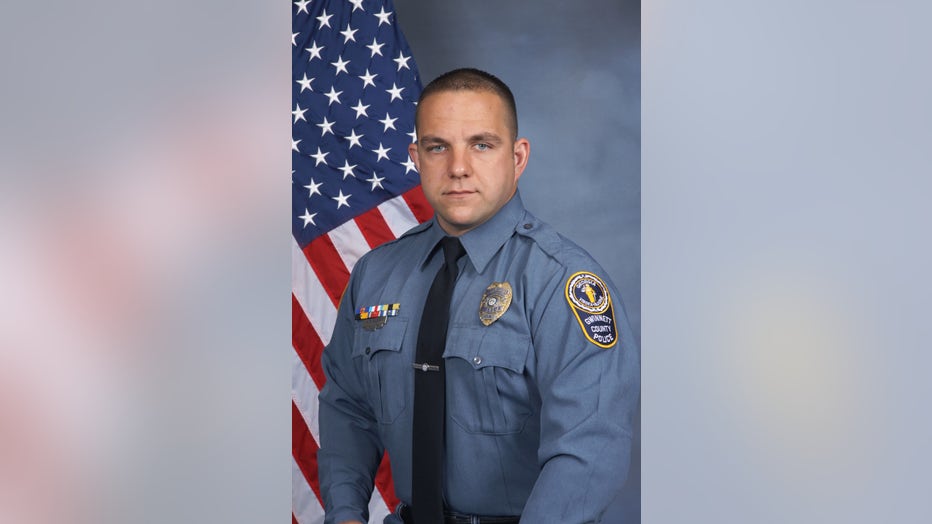 The video shows Sgt. Boney asking the woman if she needs a ride home. While the woman was getting in the vehicle she tells Boney that is was her daughter's birthday. Once the woman was inside the vehicle, Boney tells another officer, Officer Jimmy Wilson, that he is going to give him his credit card so he can buy a birthday cake. 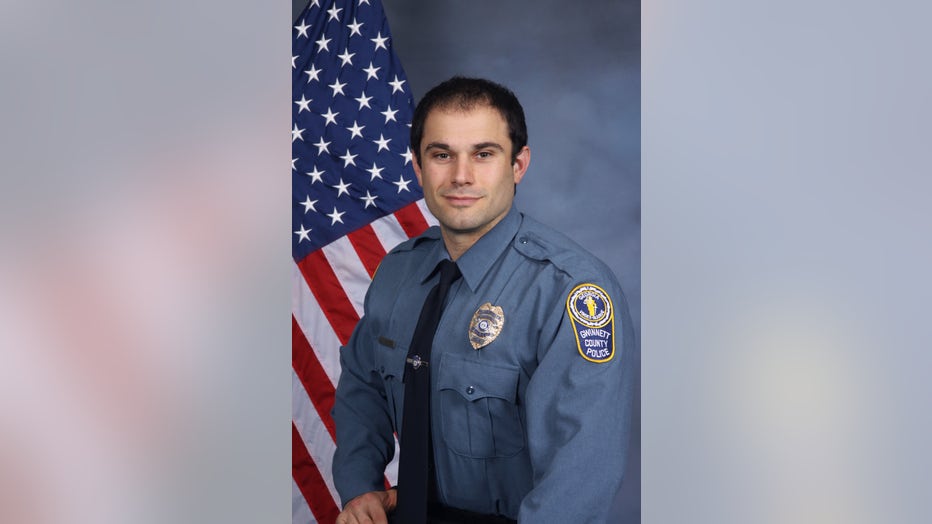 Once Boney and the mother arrived at her home, they are both greeted by her children. Boney even sticks around to sing the "Happy Birthday" song to the 1-year-old before heading out to his next call.

The birthday surprise reportedly happened on Jan. 10.  According to a Tweet from the Gwinnett County police department, the video was found during an audit of police bodycam videos. The officers were not looking for credit and had not told their superiors about their kind act.

It just goes to show that a little act of kindness can go along way. Well done! 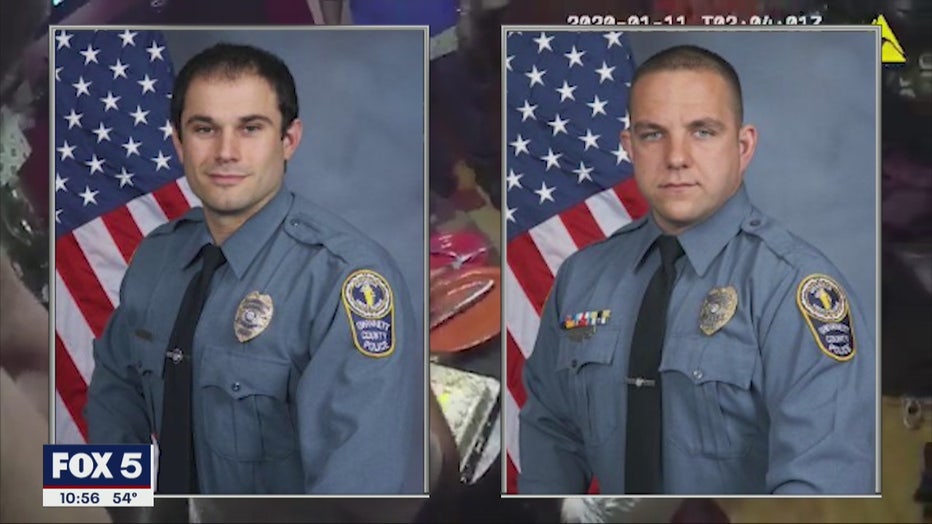