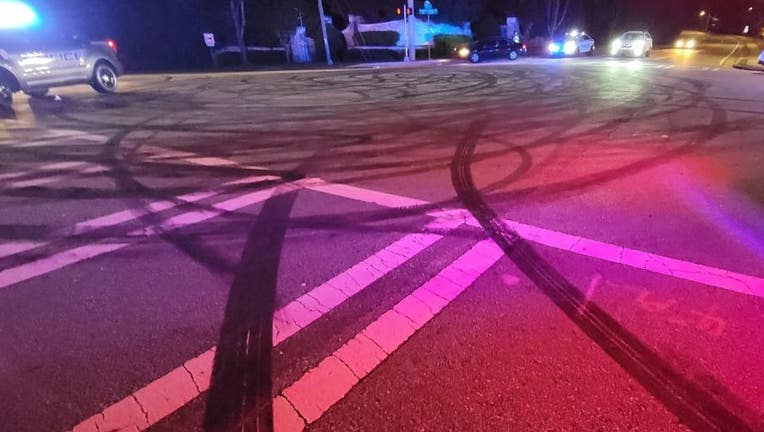 Officers went the intersection of Peachtree Corners Circle and Spalding Drive to investigate possible illegal street racing. Around 26 vehicles were blocked by officers after they arrived on scene, authorities confirmed.

Police said 68 adults were arrested along with 20 juveniles.

The minors were released into their parents or guardians custody. Meanwhile, the adults were transported to the Gwinnett Detention Center.

The vehicle of a pizza delivery driver was damaged as a result of the illegal street racing activity, according to police. 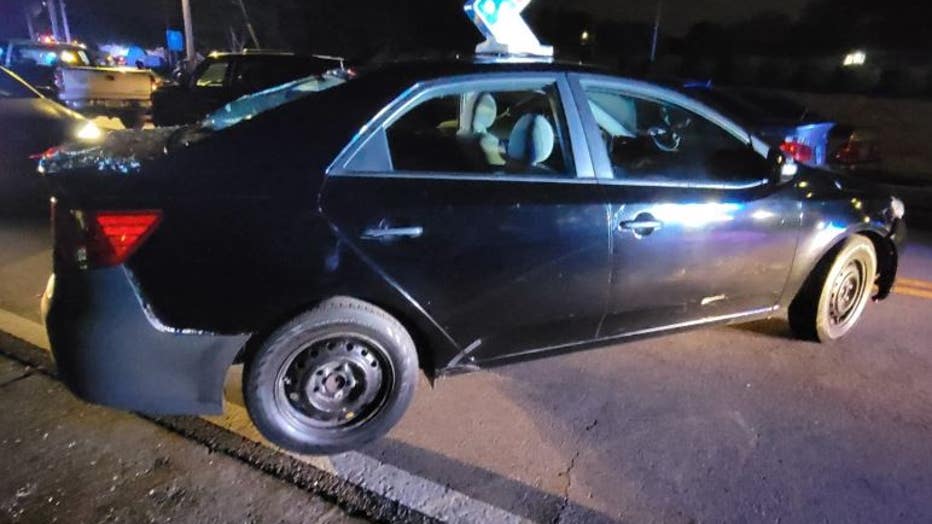 Several of the vehicles windows were broken. The driver was "attempting to escape the chaos," police said.

Officers recovered five guns and impound 26 vehicles as a result of the sting operation. 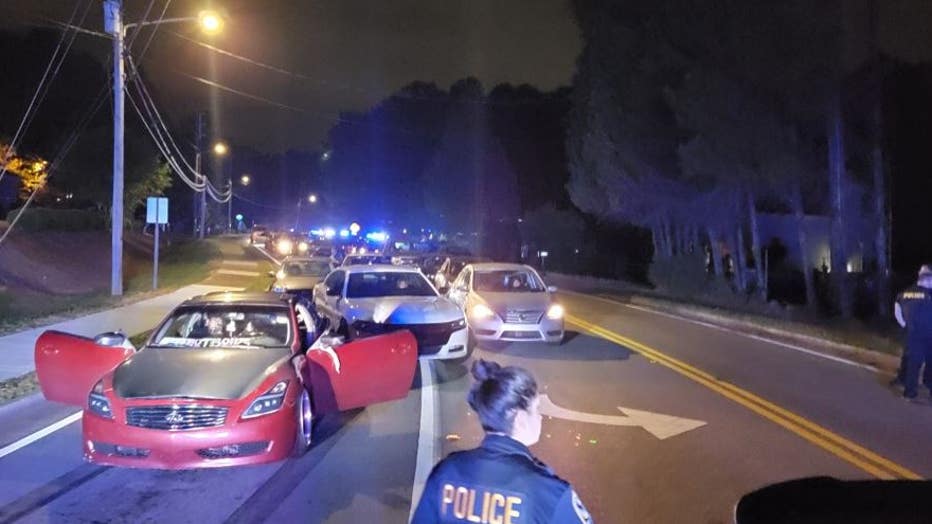 No word on potential charges.