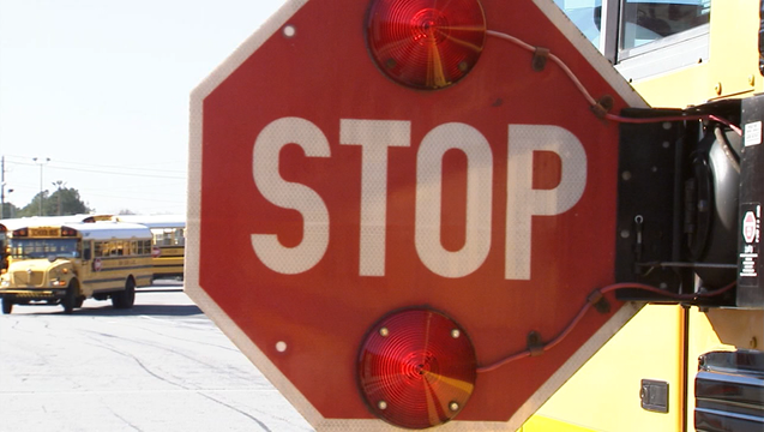 ATLANTA - Monday morning is the first day of school for around a half a million north Georgia students. That includes DeKalb and Gwinnett Counties, two of the largest districts in the state.

Students in Lamar and Newton Counties, and in the cities of Rome, Commerce, and Jefferson, went back to school on July 28.

Reminder: Be cautious around school buses, and watch out for children who will be walking to and from school!

Last week, in preparation for the first day, drivers did school bus test runs. Police are reminding motorists that stop arms are equipped with cameras to catch violators and there's a hefty fine if you don't stop.

FOX 5 wants to see your "back to school" photos, which could be showcased on air and social media. You can post your photos on the FOX 5 Facebook page, or on Twitter using the hashtag #FirstDayFOX5.