ATLANTA - Atlanta police are searching for a gunman who shot a man outside an Atlanta bar early Saturday morning.

Gunman on the run after shooting outside Atlanta bar

Police say a fight outside an Edgewood Avenue bar ended with shots fired.

The shooting happened around 2:30 a.m. outside the Ghost Bar and Hungry Ghost restaurant on the 300 block of Edgewood Avenue near downtown Atlanta.

Officers tell FOX 5 the incident began with some sort of fight between two men, and ended with one of the men shot in the stomach.

Paramedics rushed the victim to the hospital. He's now in stable condition.

So far, investigators do not have a description of the shooter. 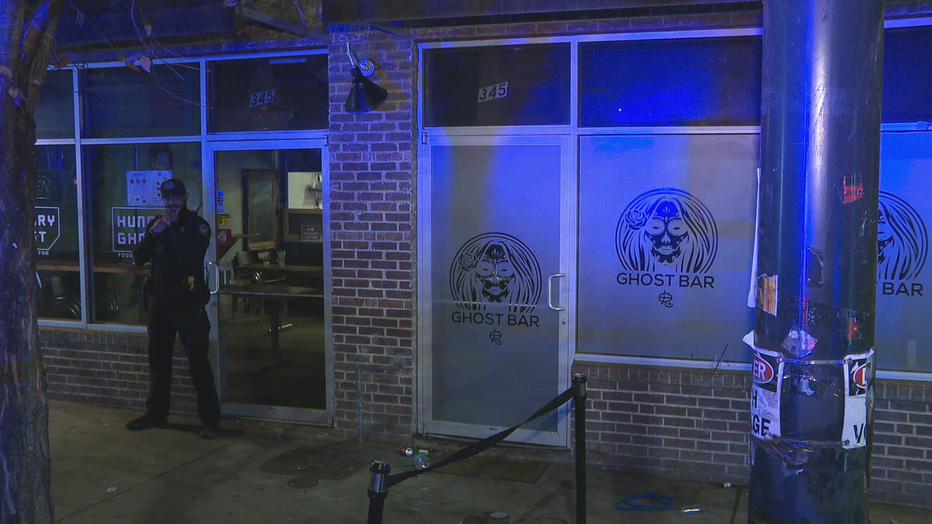