The university plans to build a baseball stadium at the site of where Aaron hit his historic 715th home run.

ATLANTA - Georgia State University said it’s in a unique position to honor Hank Aaron because it owns the site of his biggest accomplishment. And GSU said it plans to build its own baseball complex at what was the old Atlanta-Fulton County Stadium.

A representative for Georgia State University athletics called Hank Aaron on Friday to set up a meeting to discuss the university's plan to honor him when they build the baseball field on the site of the old Atlanta-Fulton County Stadium where he hit his record-breaking home run number 715. That’s when they learned that Hank Aaron had just passed away. 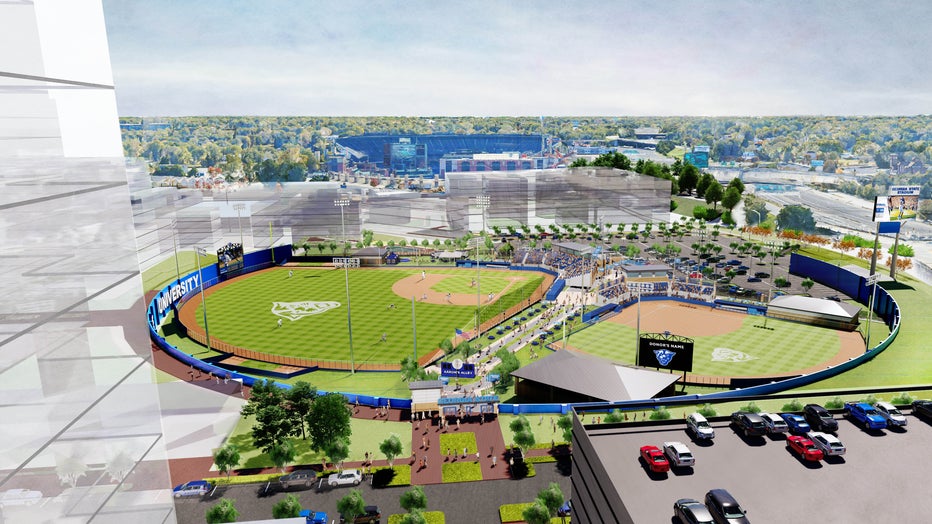 In an almost abandoned parking lot in Atlanta, one can stand where Hank Aaron stood when he broke Babe Ruth’s home run record in 1974. Many have come to the representation of the outfield wall to pay their respects. 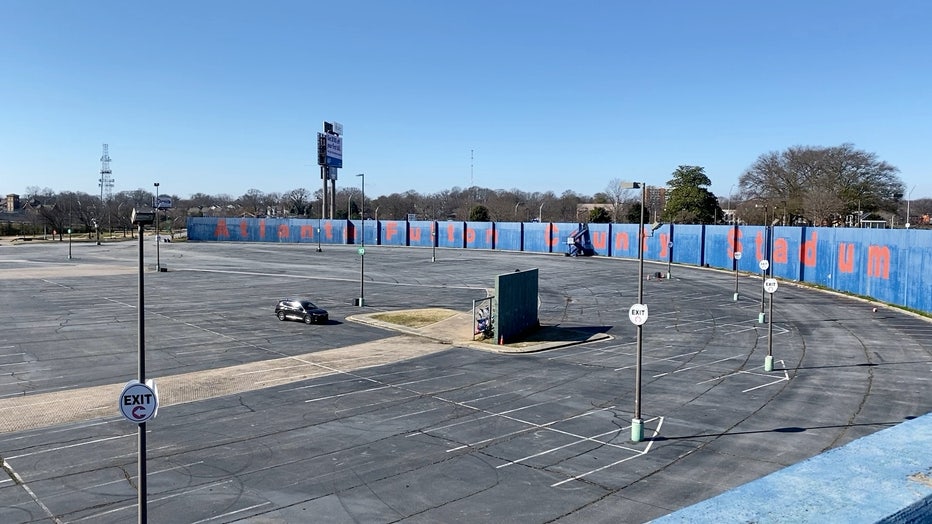 The site where Atlanta Fulton County Stadium was torn down

GSU now owns the property, after it purchased the old Turner Field from the Atlanta Braves. GSU got the stadium, the Olympic Torch from the 1996 Games, and the Hank Aaron statue dedicated in 1982 as well as the site where Atlanta-Fulton County Stadium once stood, where Aaron re-wrote the record books. And where the Braves won their 1995 World Series. 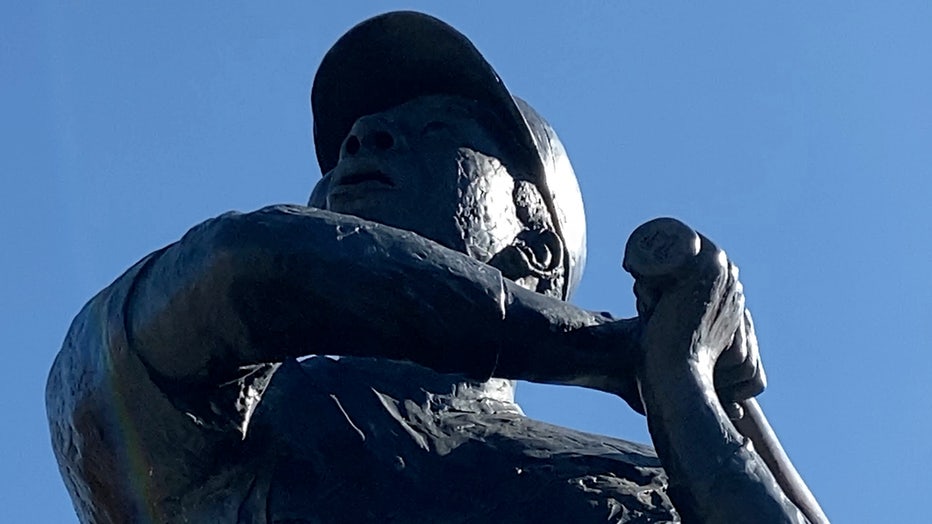 The university's goal is to preserve Hank Aaron’s history.  The plans will continue with the Aaron family now.  And will likely include an updated memorial of the spot where 715 left the field. Along with the statue. 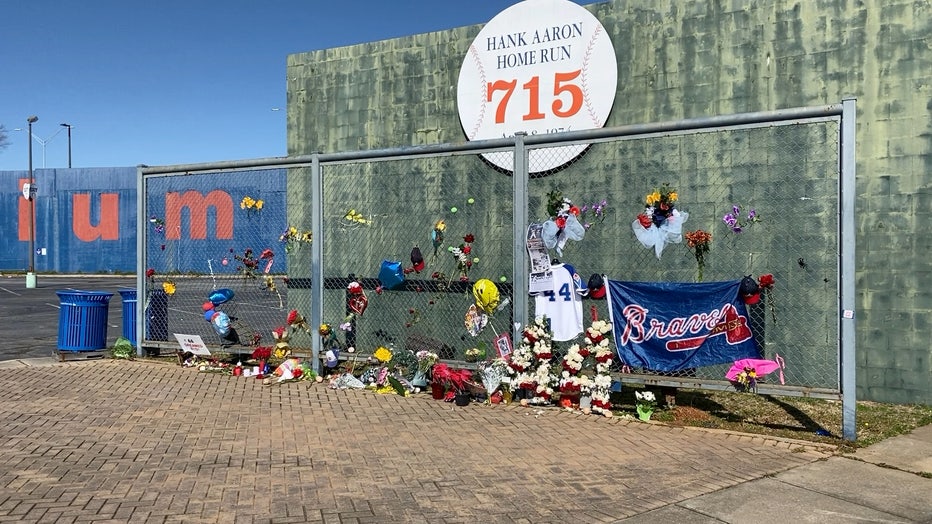 The spot where Hank Aaron hit his famous home run

Georgia State University to leave the parking lot open so that fans can continue to come down and honor the legacy of Hank Aaron.