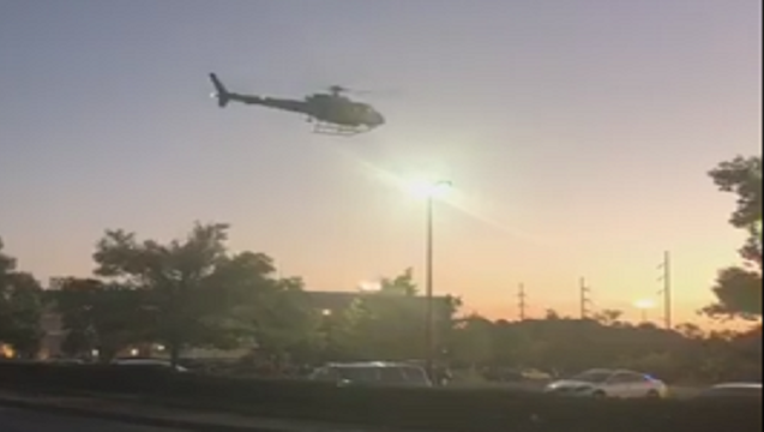 The wreck happened just before 9 p.m. Saturday in Newnan.

According to the Georgia State Patrol (GSP), Andrew Wiemann, 28, of Acworth, was in a black Infiniti traveling west on Georgia 54, approaching Fischer Crossing Boulevard, as a silver Escape was traveling east on SR 34 in the left turn lane. Investigators said as the Escape attempted to turn left onto Fischer Crossing Boulevard, Wiemann drove through a red light, and hit the passenger side of the Escape.

Two people were inside the Escape when the accident happened, and the GSP said both victims died at the scene. The victims have been identified as Thomas Mayo, 58, who was driving, and passenger Pamela Mayo, 57.