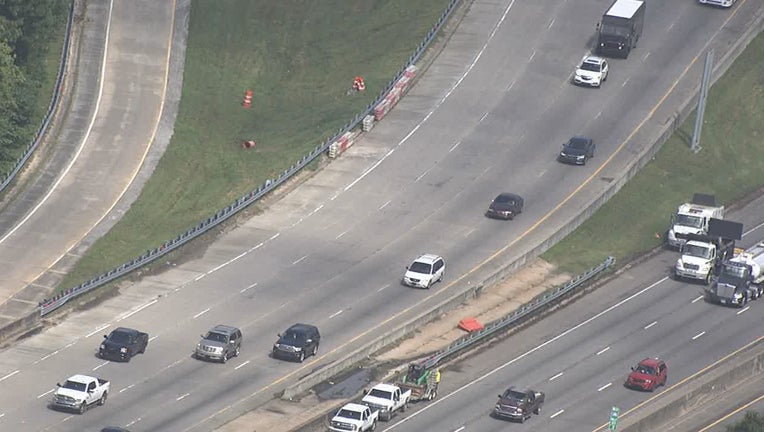 According to investigators, around 9:50 a.m. on Interstate 85, a trooper spotted a black BMW that was previously suspected of fleeing a traffic stop.

The trooper then attempted to stop the vehicle, but the driver did not stop. A chase began on I-85 southbound, before eventually making way onto I-285 eastbound.

The driver, later identified as 23-year-old Elijah Abdul Wafer, lost control and hit a barrier wall while trying to cut off another car on I-285. Wafer then exited his car and jumped over the barrier wall into oncoming traffic. 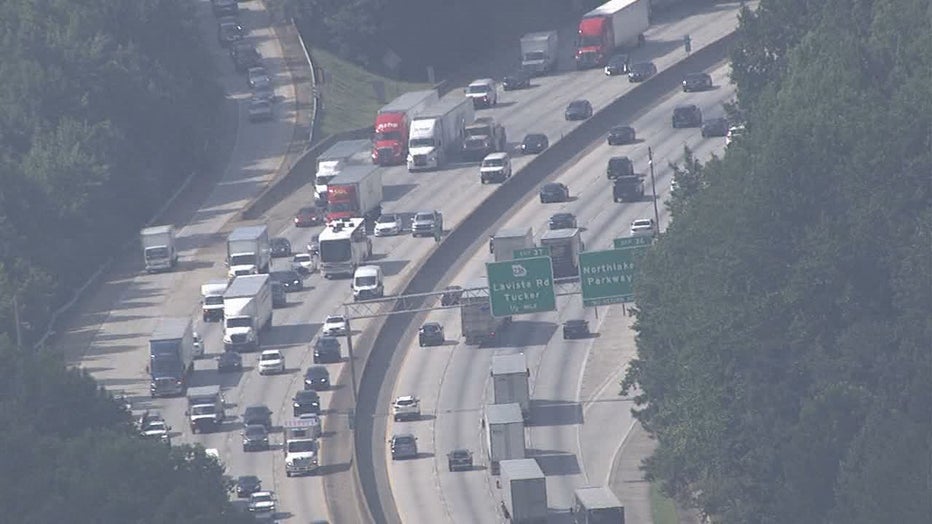 Wafer was then hit by a semi-truck. The trooper then called for medical assistance.

Wafer was arrested and taken to Grady Memorial Hosptial for treatment of non-life-threatening injuries.

Wafer faces charges for fleeing or attempting to elude and reckless driving. He had been previously wanted in Suwanee for probation violations along with other traffic violations.