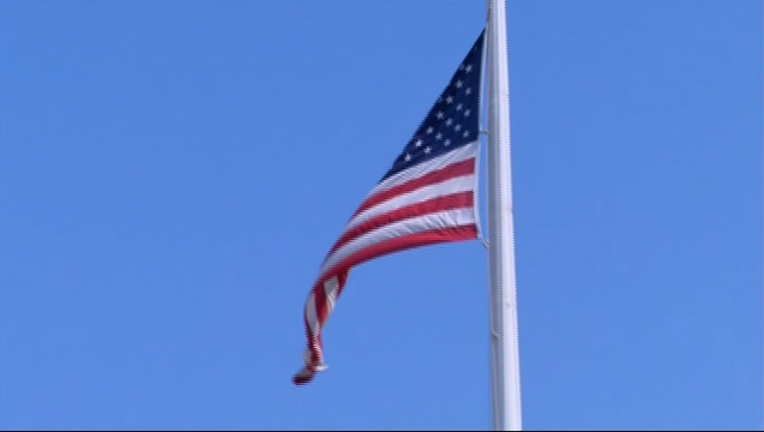 ATLANTA (AP) - A coalition of legal organizations is launching an initiative to provide free legal representation for people held in immigration detention centers in the Southeast.

The Southern Poverty Law Center on Tuesday announced that it is starting the Southeast Immigrant Freedom Initiative along with other legal organizations. The effort is to begin at the Stewart Detention Center in southwest Georgia, with plans to expand to other detention centers in the region.