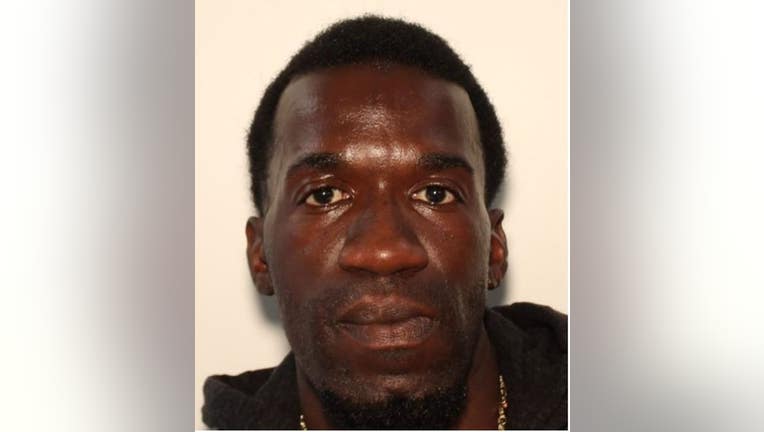 DEKALB COUNTY, Ga. - A DeKalb County grand jury has indicted the man accused of stabbing a pregnant woman multiple times in front of her 3-year-old child along a Brookhaven trail.

Officials said on Saturday, June 5 at around 5:30 p.m., the woman was walking with her young son on the Peachtree Creek Greenway when 30-year-old Christopher Jones tried to talk to her.

When the woman, identified as 34-year-old Valerie Kasper, tried to walk away, police said the Jones stabbed her in the torso and arm four times with a pocket knife and then fled on the greenway toward Corporate Boulevard.

Medics rushed Kasper to the hospital, where she had to undergo an emergency Caesarean section to deliver to her newborn four months early. Thankfully, both she and the baby survived.

"I was like feet away from my car and he ran up behind me. They had to repair my colon and my liver. But they didn't have to remove anything and it wasn't severe. Somehow, you can get stabbed four times and misses everything. It was a miracle," Kasper told FOX 5

Police arrested Jones five days later at the Arts Center MARTA Station thanks to a tip and remains in the DeKalb County Jail without bond. Investigators said Jones didn't resist arrest and admitted to stabbing Kasper.