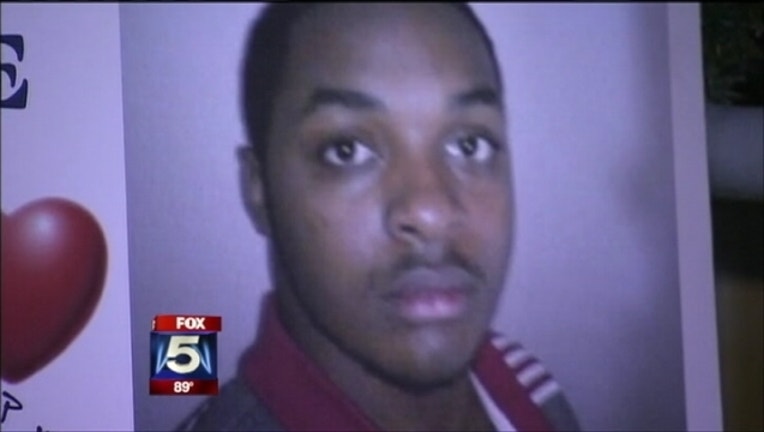 The family of Ariston Waiters says the teen was unarmed when he was shot by Union City Police Officer Luther Lewis on December 14, 2011.

A Fulton County grand jury declined to indict a Union City police officer involved in the shooting death of a teenager.

The grand jury listened to evidence for more than 14 hours on Wednesday in the death of 19-year-old Ariston Waiters.

The family of Waiters says the teen was unarmed when he was shot by Union City Police Officer Luther Lewis on December 14, 2011.

Police had been called to Hickory Lane to break up a fight. Lewis and Waiters got into an altercation. Police maintain that Waiters reached for the officer's gun. A struggle ensued and the officer's gun went off, killing Waiters.

An autopsy showed Waiters was shot twice in the back.

Over the last six months, there have been many protests and calls for justice over the shooting. The district attorney has met several times with the family.

The family's attorney, Mawli Davis, said after the grand jury's decision that the family would not give up.

"We're not done. This family's not done. They're just hurting. Hurting in an unimaginable way. It's just beyond belief that he'll get to go back to work and she'll never see her son again," said Davis." said attorney Mawli Davis.

Police have said the shooting was an act of self-defense.

Fulton County prosecutors called in Michael Levine, an expert in police procedures from Stone Ridge, N.Y. to testify before a grand jury on Wednesday.

Lewis also addressed the grand jury during the day's proceedings.

The grand jury foreman said he could not comment on their decision.