ATLANTA - Georgia's governor has responded Thursday to the recent decision by Atlanta Mayor Keisha Lance Bottoms to order that masks to be worn in public.

In a statement, Gov. Brian Kemp's Office called the mayor's order "unenforceable" and urged her to enforce current povisions of the governor's orders strongly encouraging, but not requiring face coverings.

“Like all of the local mask mandates, Mayor Bottoms’ order is unenforceable. We continue to encourage Georgians to do the right thing and wear a mask voluntarily. If the Mayor wants to flatten the curve in Atlanta, she should start enforcing the current provisions of the Governor’s orders," the statement reads. 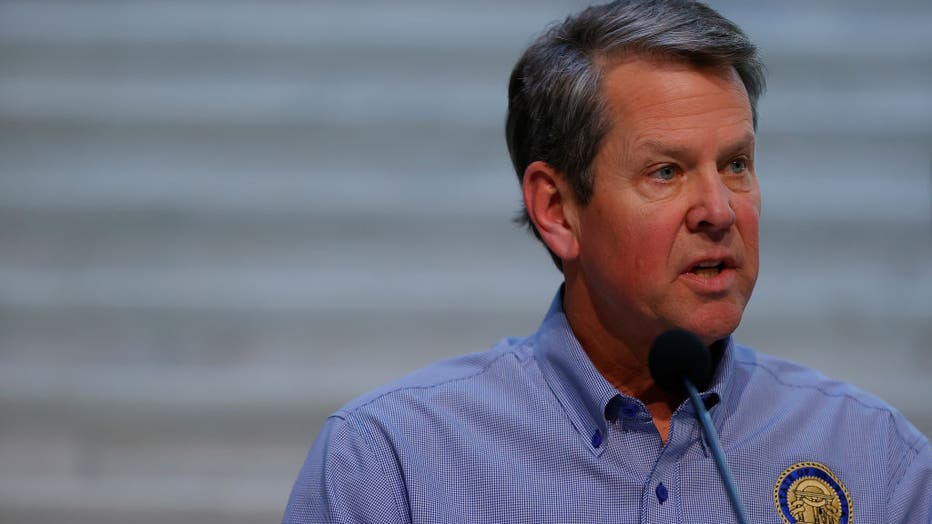 ATLANTA, GEORGIA - APRIL 27: Georgia Governor Brian Kemp speaks to the media during a press conference at the Georgia State Capitol on April 27, 2020 in Atlanta, Georgia. The press conference was held to brief the media about the current situation of

Bottoms signed an executive order Wednesday evening mandating the use of masks throughout the city. The governor has already clashed with the mayor recently over policing issues, calling out the National Guard to protect state government offices after an 8-year-old girl was fatally shot by armed people at the site of a fast food restaurant where an Atlanta police officer shot and killed a Black man.

The order requires anyone within city limits and Hartsfield-Jackson International Airport, to wear a mask or a cloth face covering over their nose and mouth, except those with a medical condition that prevents them from wearing a face mask or are under the age of 10. 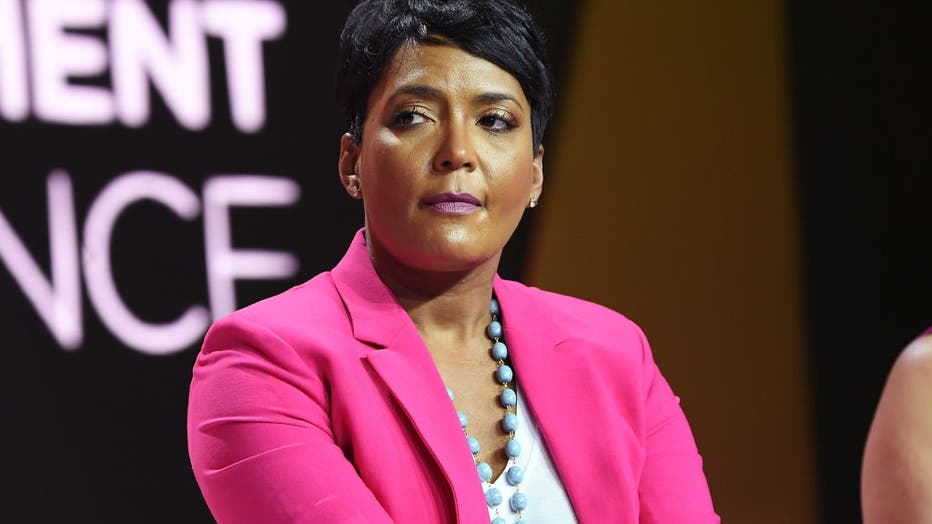 “We will continue to take active measures to help slow the spread of COVID-19 infections in Atlanta,” Bottoms said in a statement. “Public health experts overwhelmingly agree that wearing a face covering helps slow the spread of this sometimes deadly virus.”

Atlanta is not the only city to issue a mask mandate. Savannah, East Point, Athens-Clarke County and others have issued orders. At least three other Atlanta suburbs — Fairburn, South Fulton and Doraville, are considering the move.

Like a number of other local leaders in Georgia, Bottoms has unsuccessfully appealed to Kemp to change his order that local governments can’t exceed the state’s requirements.

“We don’t need a mandate to have Georgians do the right thing, but we do need to build strong, public support,” Kemp told mayors, according to prepared remarks released by his office.