Gov. Kemp unveils his proposal for healthcare in Georgia

ATLANTA - Those inside the governor's office describe it as the biggest thing to happen to healthcare in Georgia in decades.

Thursday afternoon, Governor Brian Kemp unveiled the details of the state's 1332 waiver request.  Under "Georgia Access," the state would create a state-based reinsurance program aimed at reducing premiums for all Georgians, but specifically those in high-premium areas like southwest Georgia.  The state would help insurance companies mitigate some risk by offering to reimburse them for high-cost claims from $20,000 to $500,000. 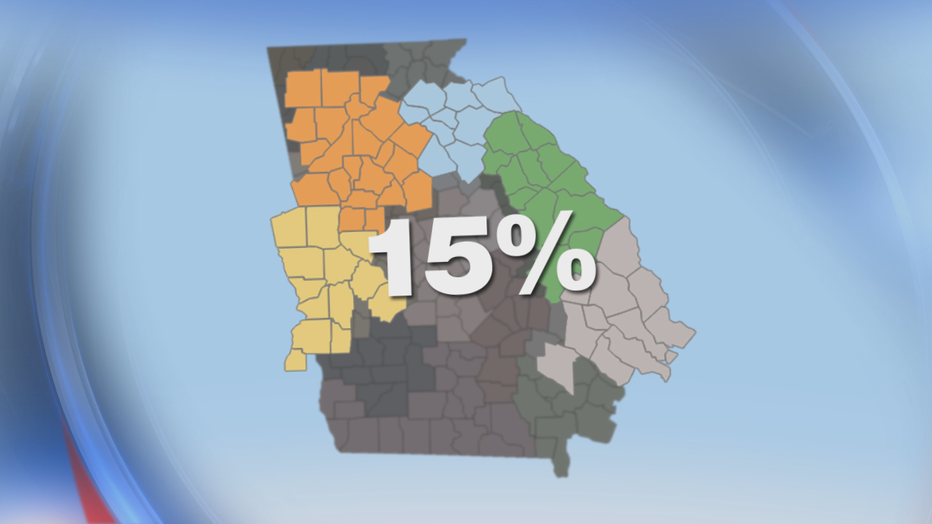 The approach is different than most previously submitted to federal authorities because it breaks the state up into regions and tiers.  In metro areas, like Atlanta, Augusta, and Savannah, the state would reimburse insurance providers at a lower rate--just 15%.  Claims from "Tier 2" areas would be reimbursed at 45% and "Tier 3" regions would be at 80%.

Officials estimate this will have a significant impact on health insurance premiums, reducing them by 4.7%, 14%, and 25%, respectively. 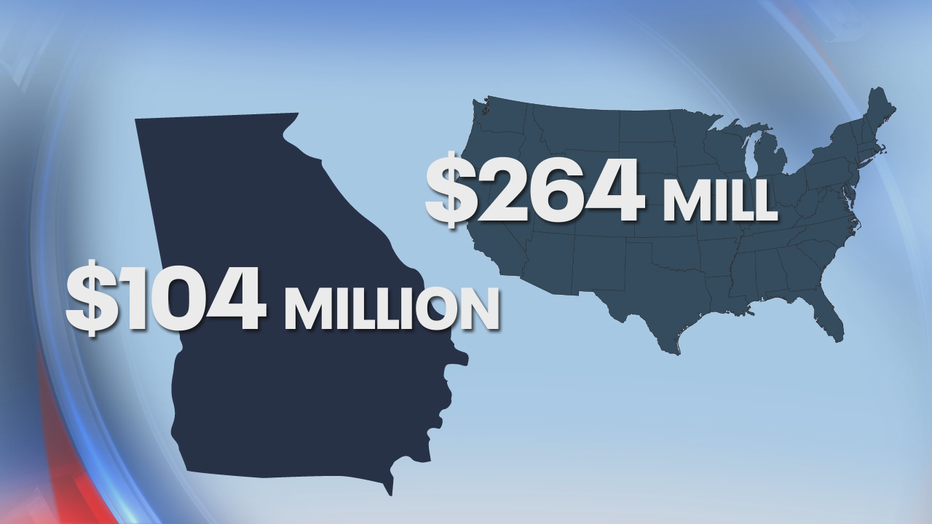 The projected cost of the program is $104 million in state money and $264 million in federal money in the first year.  The state hopes to have it in place for the 2021 plan year.

The 1332 waiver also includes a second phase where Georgia would waive its participation in the Healthcare.gov website and instead, allow consumers to purchase coverage from insurance providers and web brokers directly, beginning with the 2022 plan year. 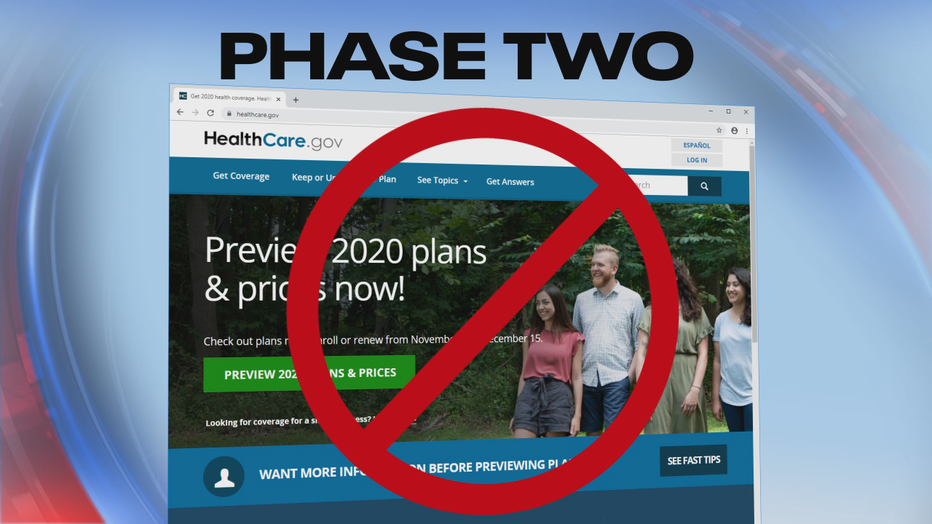 Governor Kemp plans to announce details of the state's Medicaid waiver proposal Monday.  The same day, a state public comment period will begin.  People can attend one of six hearings scattered around the state, or write in their comments.

The governor's office hopes to submit their final waiver application to the federal government by the end of December.