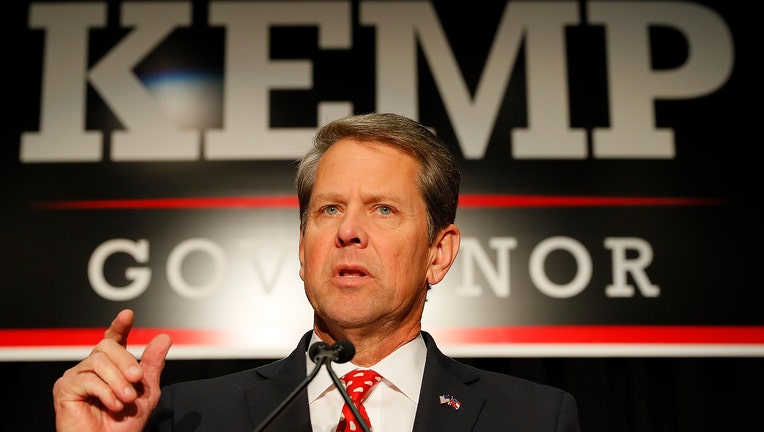 If approved by federal officials, the waiver would allow Georgia to use federal healthcare subsidies in a different manner than that initally spelled out under the Affordable Care Act.

In March, Governor Kemp signed the Patients First Act into law, which authorized the state to develop both a 1332 and a 1115 waiver for federal consideration.

In July, the state revealed there are nearly 1.5 million uninsured Georgians.