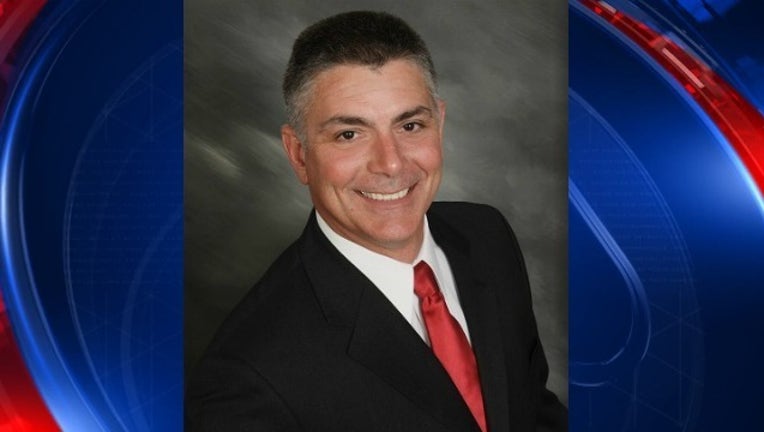 The governor has appointed a three-person committee to investigate the May 2016 arrest of Sheriff Joe Chapman in Florida. The committee recommended that Chapman be suspended for 30 days, and Governor Deal agreed.

Authorities in Franklin County, Florida eventually dropped criminal charges of disorderly conduct at a bar against Chapman, but the sheriff failed to report the arrest immediately to the group that oversees Georgia's law enforcement officers.