Woman talks about living in China

A woman who lives in China talks about Coronavirus fears

DEKALB COUNTY, Ga. - Winnie Taggart has a coronavirus routine that must be maintained daily even though she's 7,500 miles away from her home and the school where she works in Beijing, China.

"Every night at 7:30 p.m., I have to clock in at my school. I have to tell them my exact location. All the employees do this every day, every single day," said Taggart, who teaches Kindergarten.

Winnie and her husband John left china in late January to travel to Europe and attend her brother's wedding in their in metro Atlanta. But she's still obligated to follow Chinese government rules for containing the deadly virus.

"We use an app that gives my exact location. I have to take my exact temperature and then I have to tell them my symptoms--if I have any--so that is considered clocking in for work," said Taggart. 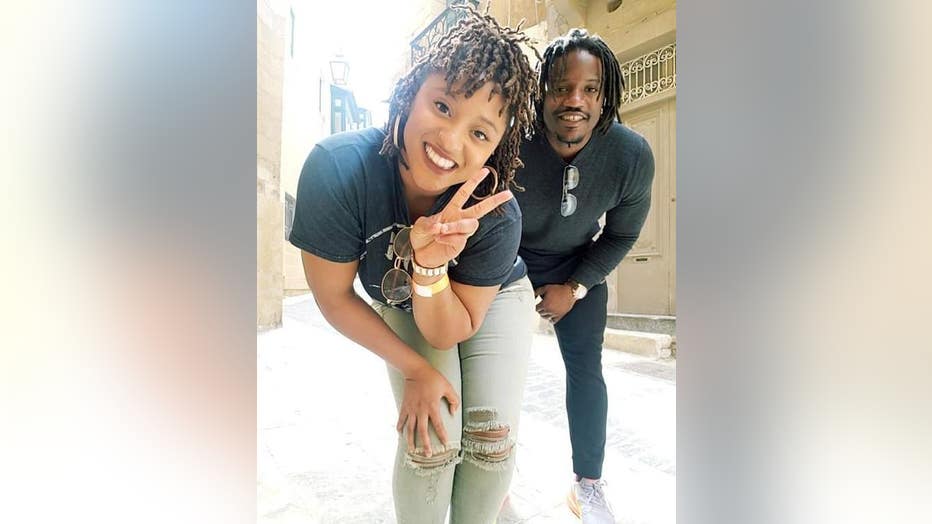 When the couple left China, the virus had already taken its toll on Chinese lives and their way of life.

"It escalated very quickly just like in the blink of an eye. Our days were limited to just the 15 minutes outside with our dog for fresh air. Other than that, we were inside the home in quarantine," said the 27-year-old. "No one was working. No school. No Starbucks, no anything. The only stores that were open where grocery stores."

Taggart and her husband, who works for the Chinese Arena Football League and the State Department, have lived in Beijing for 2 1/2 years. She told FOX 5's Portia Bruner the impact of the virus was hard to believe.

"It escalated quickly and it was illegal to not wear a mask on your face, so we went to the stores to buy a mask and they were sold out everywhere," Taggart said. "Then we started noticing that people were wearing water jugs over their heads. They cut out the top and put it over their heads to prevent from touching your mouth and eye since that's how the virus was spread." 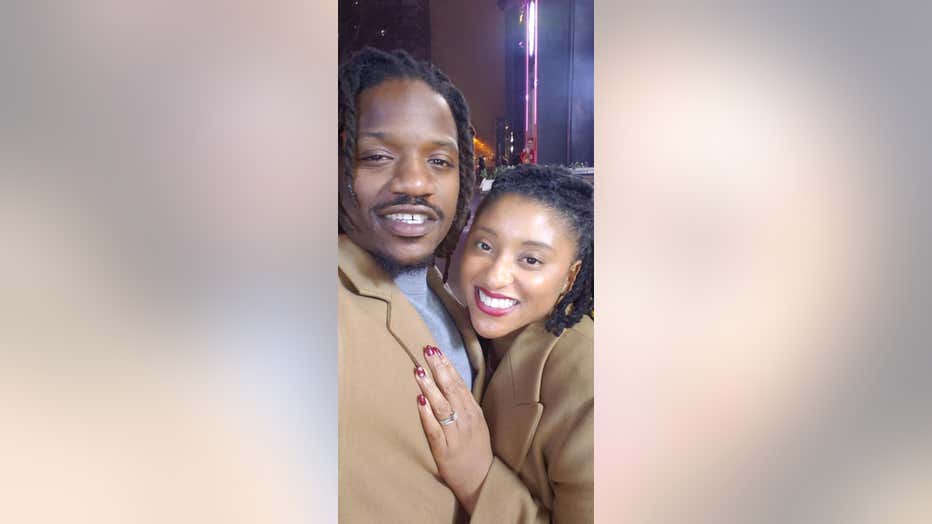 When the Monroe, Georgia-native returned to Atlanta on February 3, she was caught off guard by the response from some friends and loved ones.

"It was quite uncomfortable because they would be like, 'Hey, you're coming from China, right? Are you ok?' If you cough or anything, everyone just took it an extra step that was not necessary. This was serious for us and people need to be sensitive to what this is like for people in China," said the 27-year-old English teacher.

While the Taggarts have some concerns about how the coronavirus has so rapidly and dangerously spread, Winnie says she has no reservations about going back home to her young students in Beijing.

"That's my home now. My life and my family are there and I trust that the government is going to do what they have to do to protect the country. They have a lot of digital and technological measures in place to keep up all alert and aware, things the U.S. doesn't seem to have in place yet." 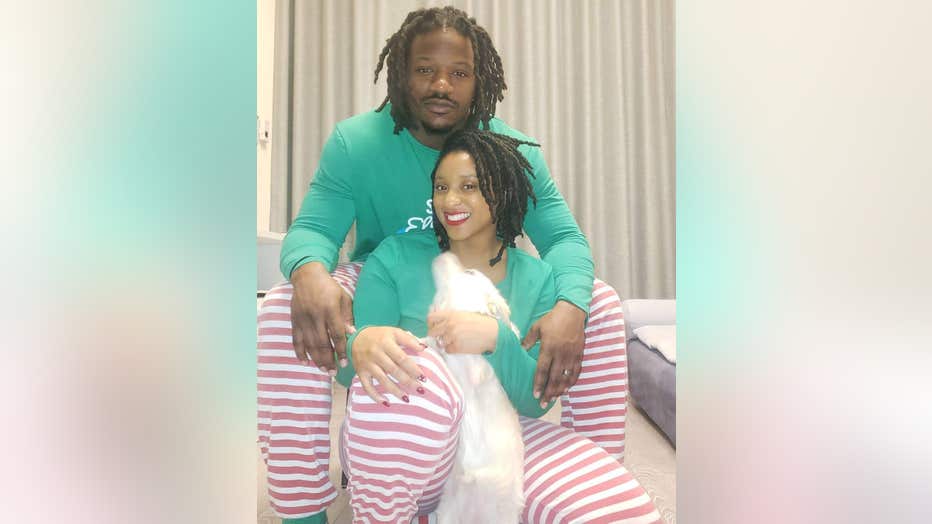 The Taggarts will be on home quarantine for two weeks when they return to Beijing. Winnie said it's frustrating, but a necessary precaution.

"We're in the double digits of thousands in China right now in terms of people affected by this virus. I don't think that could happen right here, but I hope that if it did, the American government is prepared," she said from her family's home in DeKalb County.