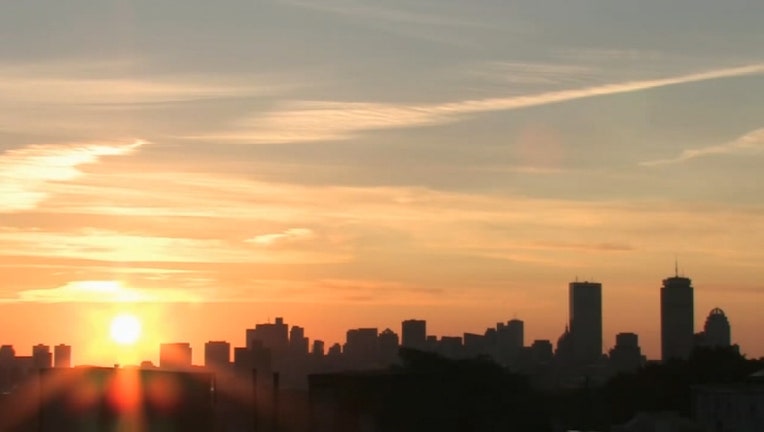 ATLANTA - Some lawmakers want Georgia voters to chime in on whether the state should fall back from Daylight Saving Time permanently.

"Every year in the spring particularly I get a lot of emails and phone calls from constituents who hate springing forward," explained State Rep. Wes Cantrell, R-Woodstock.

Rep. Cantrell is one of two lawmakers who drafted legislation this session that would put a non-binding referendum on the ballot in November on the issue of Daylight Saving Time.  Voters would have three options, including staying with the current time changes, moving to Standard Time year round or moving to Daylight Saving Time permanently, with congressional approval.

"It's a legitimate public policy and health issue," said Scott Yates, the founder of the "Lock the Clock Movement."

Yates testified in favor of Cantrell's bill at a House State Planning and Community Affairs Committee meeting Tuesday afternoon. He said studies have shown a correlation between "springing forward" and increased heart attacks, traffic accidents and other problems.

"If somebody snuck into your house and changed the alarm clocks so it went off an hour earlier than you were expecting, you'd be pretty mad about it and yet we do it every year and we don't question it," Yates said. "Now people are starting to wake up and say, 'Wait a minute.  Why is this a thing?'"

Scott Jones with Electronic Frontiers Georgia told committee members that he does not exactly oppose the bill, but does want Georgians to consider factors outside themselves, should it make it on the ballot.

"I believe we need to think beyond our own personal circumstance and consider the situation that has to happen when we have many thousands of devices out there that may need to be adjusted," Jones explained.

Yates, however, said many states have already passed similar legislation and this is the time for Georgians to have their say on the issue.

"The change is coming," Yates said.  "And the question is do the people of Georgia want to be involved in that conversation or do they just want to have it imposed on them by the federal government?"

If the issue makes it to the ballot, Rep. Cantrell said he would use the results of the referendum to draft legislation on the issue next year.