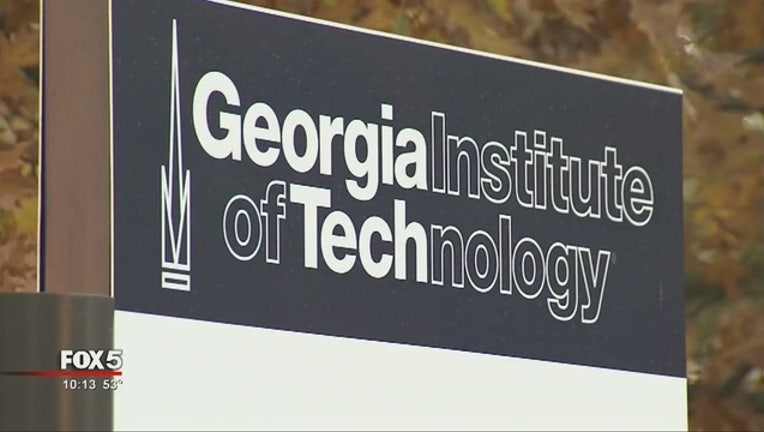 The Office of Naval Research says three Georgia Tech researchers and one at Alabama's Dauphin Island Sea Lab are among 33 young scientists nationwide getting $16 million in grants for young investigators.

A news release from the Arlington, Virginia-based agency says typical grants pay $510,000 over three years, and more than 360 researchers applied.

Kelly Dorgan of the sea lab got a grant to study how worms and other animals that burrow in mud and sand affect the sediments' acoustic and geotechnical properties.

Grants to Georgia Tech researchers are going to:

- Dhruv Batra , for research on explainable and trustworthy intelligent systems.

- Josh Kacher , who uses electron microscopes to study how a material's microstructure relates to the likelihood of corrosion.