The Double Scoops Ice Cream Shop went viral after one customer with a big Twitter following spread the news about the shop.

STONECREST, Ga. - It's bumper-to-bumper traffic for ice cream at Double Scoop Ice Cream Shop in Stonecrest this week after one customer with a big Twitter following spread the news about the shop.

"We basically went viral and so we have a lot of support from our community," said Double Scoops Ice Cream Shop co-owner Janay Boucan.

Boucan, 30, and Evonne Bazemore, 27, are the millennial sisters who opened Double Scoop Ice Cream in October 2019 - 13 years after they worked as teenagers at this same location when it was Brewsters Ice Cream Shop.

"We were scoopers and now we're the owners, so that feels really good. We never could have imagined that it would be the same location with all of the equipment. It looks exactly the same from when we worked here," Boucan said. 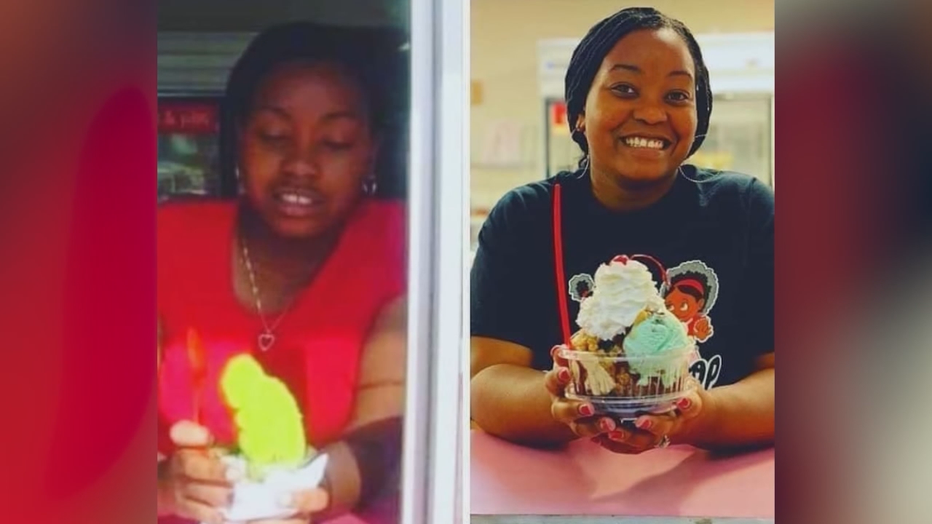 The young entrepreneurs have learned a lot of lessons about thriving in business during tough economic times. Since they have more than ice cream on the menu, they were able to keep the drive-thru open by serving meals during the height of the COVID-19 pandemic. And until mid-June, the owners were the only scoopers ... which saves money on payroll.

"But now that it's summertime we have increased the amount of employees to help with the drive-thru and at the window," said Boucan.

And persistence paid off as well. When the payroll protection loan they received didn't pay as much as they had hoped, they applied for a small business association grant and received $10,000.

So that helped with the hiring, the supplies, expenses, the utilities. It covered a lot," said Boucan. 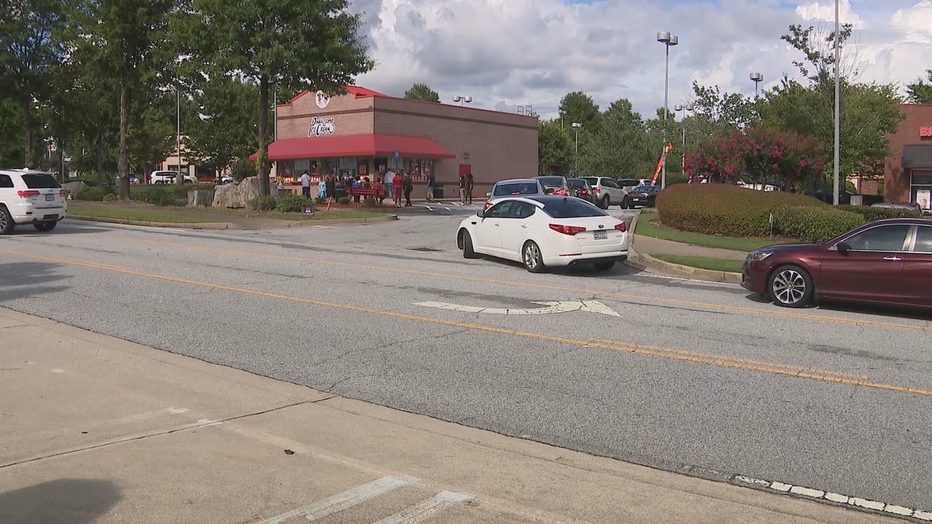 But she says the biggest business lesson they've learned is the value of using resources wisely - giving away a few scoops cuts profits in the short term but brings in more customers long term. And they serve up something new on social media every chance they get.