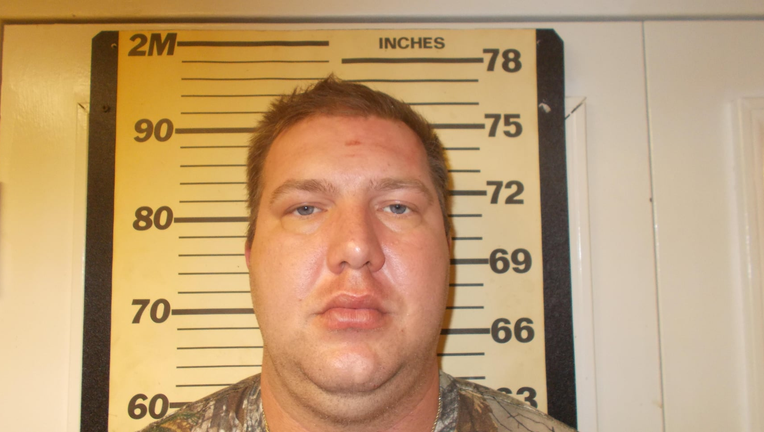 ABBEVILLE, Ga. - A south Georgia sheriff's deputy has been arrested by members of his own department for trying to buy drugs.

Carlile is charged with conspiracy to purchase narcotics, using a phone to facilitate a drug transaction and violating his oath of office. All three are felonies.

It's unclear if Carlile has a lawyer or if bail has been set.

Rodgers says a drug investigator became aware of Carlile's involvement during a separate inquiry. Carlile was off duty at the time of his arrest.