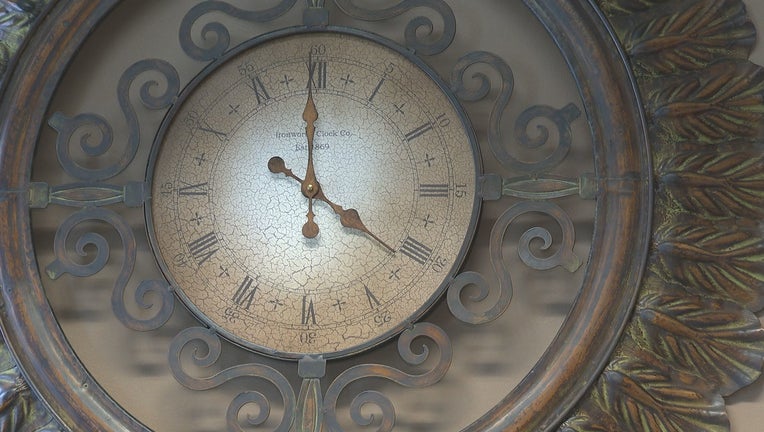 ATLANTA - Georgia senators want to stop changing their clock twice a year, saying shifting from standard time to daylight saving time and back is disruptive.

The bill goes to the House for more debate.

States have the power to forgo daylight saving time. Currently Hawaii and most of Arizona stay on standard time all year. A number of other states are considering changes and the issue has been debated by Georgia lawmakers for several years. Last year the state House adopted a resolution urging the federal government to allow states to switch permanently to daylight saving time, but no bill mandating a switch in Georgia has passed before.

Watson’s bill calls for Georgia to permanently observe daylight saving time if the U.S. Congress allows. He said surveys show people would prefer more daylight in the evening. Watson also said it would be desirable for Georgia to act in conjunction with neighboring states. If Georgia were to permanently observe daylight saving time and Alabama were to still observe Central Standard Time, it would open up a two-hour gap in times for people living in the Columbus area and other regions along the state line.

Other legislation would propose a referendum on the question to Georgia voters. Watson says he’s not necessarily opposed to a vote and wants to negotiate on the final form of any bill.