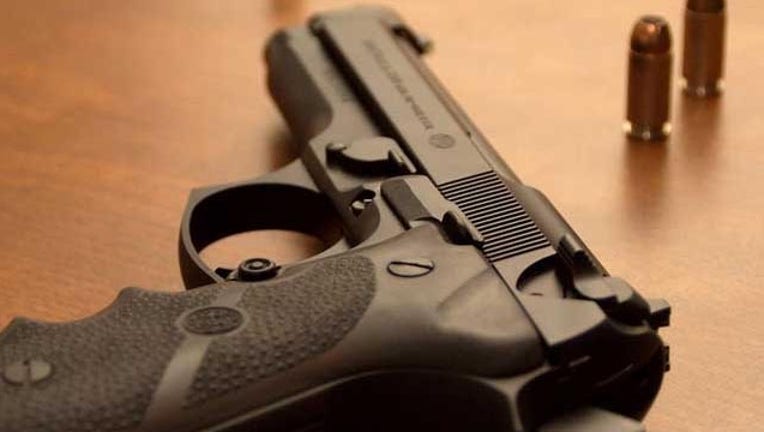 Police in Albany handed out $4,500 worth of gift cards in exchange for 40 guns during the four-hour event outside the Albany Civic Center, WALB-TV reported.

Albany Police Capt. Benita Childs said gun owners she spoke with during the buyback seemed to be responsible people, with some saying they wanted weapons out of their homes to protect their grandchildren.