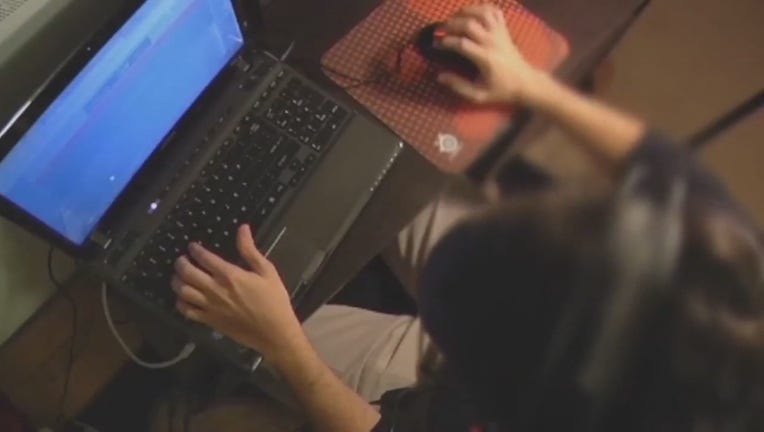 ATLANTA - When it comes to the safest states for kids online, Georgia is one of the best.

That number is slightly down from 2020 when the Peach State was ranked fifth.

For their reasoning, the researchers pointed to Georgia's cyberbullying and sexting laws. Georgia has 11 compared to the average state's eight.

The state also falls well below the national average number of childhood victims of internet crime, with 2.5 victims per 100,000 people - compared to just over 3 victims on average nationwide.

Topping the list this year was Colorado, followed by Pennsylvania and Indiana.

At the bottom of the list was Washington, D.C., followed by Alaska and Oregon.