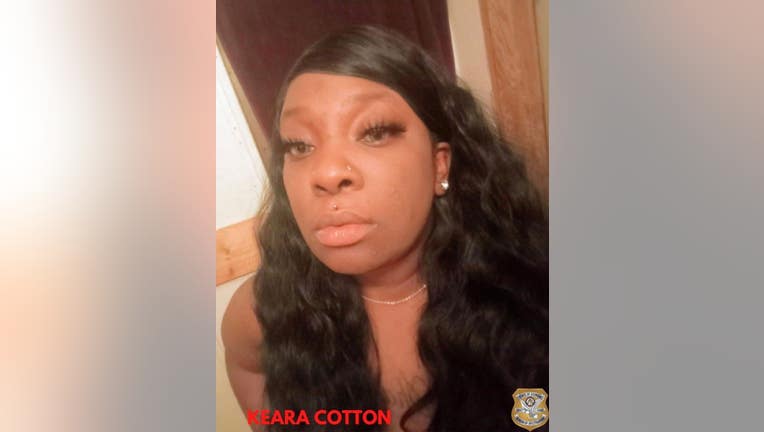 Keara Cotton, 27, was previously reported missing along with her 4-year-old son Jayceon Mathis. Cotton has been arrested, according to the GBI.

VIENNA, Ga. - A Georgia mother who was disappeared along with her 4-year-old son has been arrested while her boy remains missing, according to the State Bureau of Investigation.

According to the GBI, Keara Cotton, 27, filed a missing report for her son Jayceon Mathis, 4,  on Jan. 20. His family told agents it had been months since they last saw Mathis. The child lived with his mother in Vienna.

Since the complaint by family was filed, law enforcement could not locate Cotton and issued a missing person report for her as well. 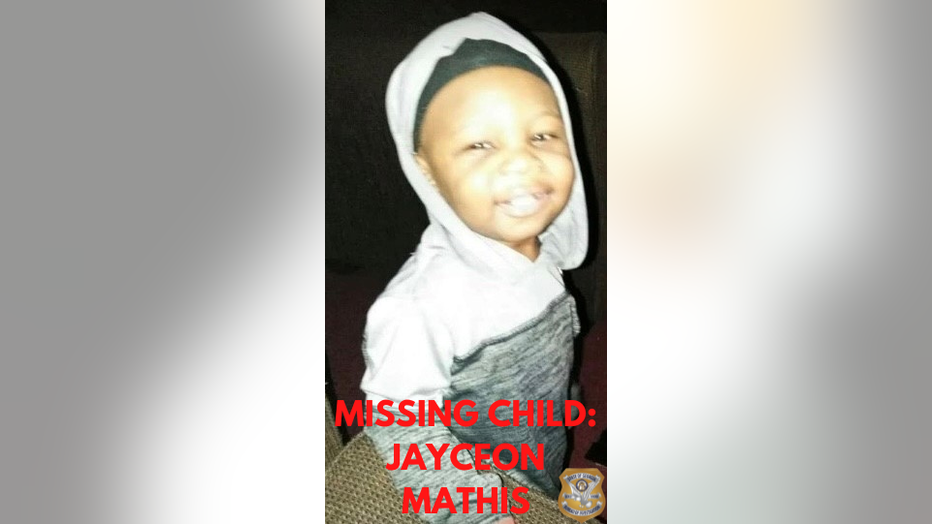 On Monday, GBI agents located Cotton. She was taken into custody and charged with two counts of cruelty to children, the GBI stated.