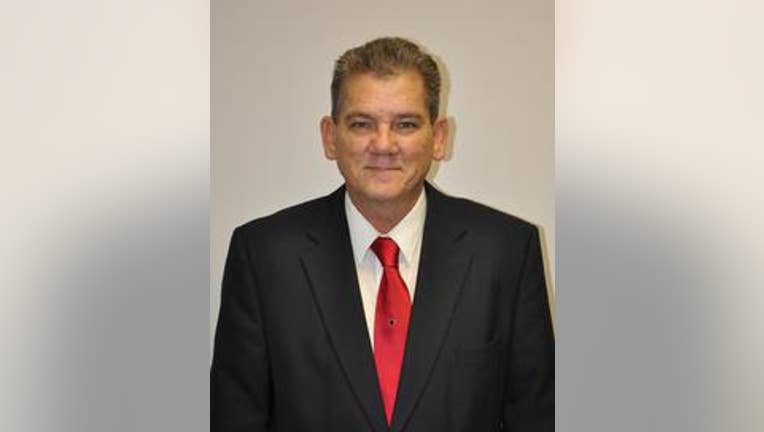 BLOOMINGDALE, Ga. - Residents of a small city in Georgia expressed outrage Wednesday after a mayor posted what some say are disparaging and potentially racist message in a Facebook community group.

Bloomingdale Mayor Ben Rozier posted a message on the Gossip Bloomingdale GA Facebook group Tuesday alluding that being on government assistance was “privilege,” news outlets reported. Bloomingdale is a Savannah suburb with a population of around 2,713 people.

Rozier wrote that privilege was having things such as sneakers, headphones and smartphones without paying for them.

He also wrote that privilege was “the ability to go march against, and protest against anything that triggers you, without worrying about calling out of work and consequences that accompany such behavior.”

Bloomingdale resident Hannah Minter said Rozier “used a bunch of racial stereotypes to completely deflect away from the matter at hand, which is white privilege,” WTOC-TV reported.

Minter said she was organizing a protest for the upcoming weekend.

The post never mentioned a specific race or skin color has since been deleted.

“The City of Bloomingdale is a Municipal Corporation that is charged with the protection of the health, safety, and welfare of its citizens. This includes all citizens regardless of race, gender, color or creed.”

Rozier drew public scrutiny in 2018 when he called a commenter on Facebook a “cotton picker,” The Savannah Morning News reported.