HARALSON COUNTY, Ga. - Deputies in Haralson County said they have found the 57-year-old and his dog who went missing trying to help his wife. 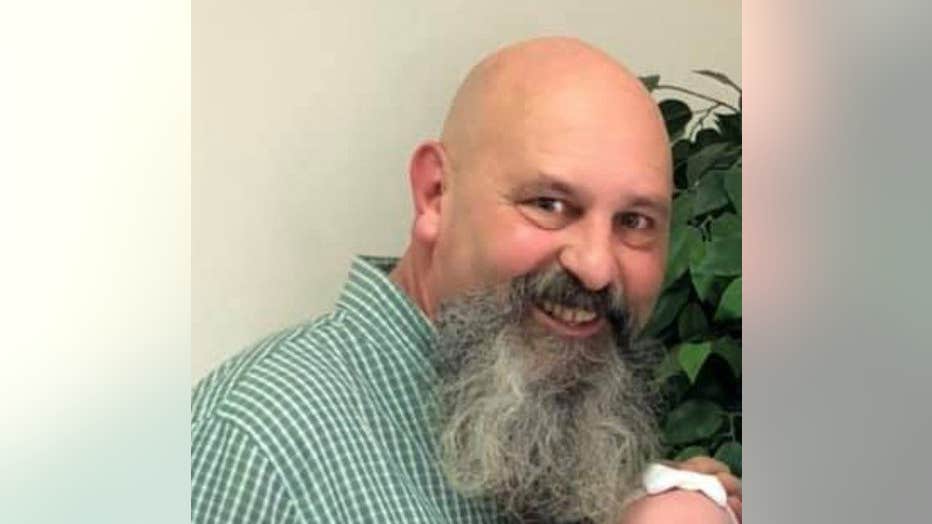 According to the Haralson County Sheriff's Office, 57-year-old David Lee McWhorter left home Friday around 3 p.m. and hadn't been seen since he ultimately found Saturday.

McWhorter and his wife had been out running errands when she lost her phone, so he and the family dog, a black boxer/lab mix, went out to look for it.

McWhorter does have some heart issues, but as of yet has not been treated for them.

He was driving a dark blue 1995 Dodge Ram and was stuck in the mud on a back road and was not able to call anyone for help. He was found in Alabama after officials earlier believed he was possibly in Cleburne County, Alabama or Polk County.