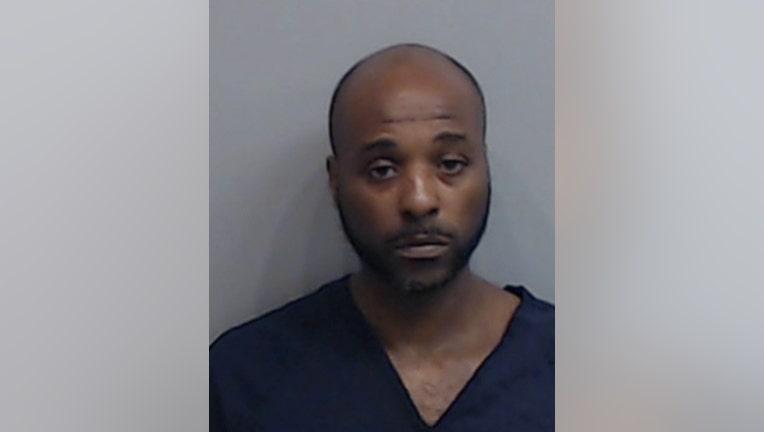 ATLANTA - Charges have been upgraded against a 42-year-old man accused of deliberately running his ATV into an Atlanta police officer during a protest of police brutality and the death of George Floyd.

In a statement Thursday, Atlanta police spokesman Carlos Campos said Avery Goggans, of Stone Mountain, faces new charges of aggravated assault, aggravated battery and possession of a firearm during the commission of a felony. 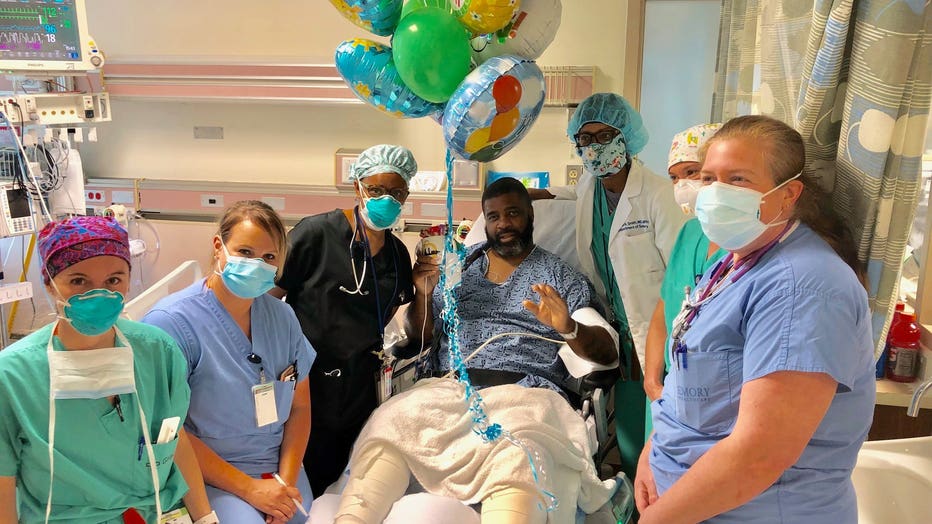 Health care professionals surround Officer Maximillian Brewer who is recovering in ICU after being struck by an ATV at Grady Memorial Hospital on June 5, 2020. (City of Atlanta Police Department / Facebook)

Campos said the new charges were filed because Goggans had tried to hit two other officers at different intersections before he rammed into Officer Maximilian Brewer in downtown Atlanta on the night of May 30. Brewer suffered significant injuries to his legs.

Goggans was initially charged with DUI, reckless driving, possession of marijuana and other traffic offenses including serious injury by vehicle, Campos said.