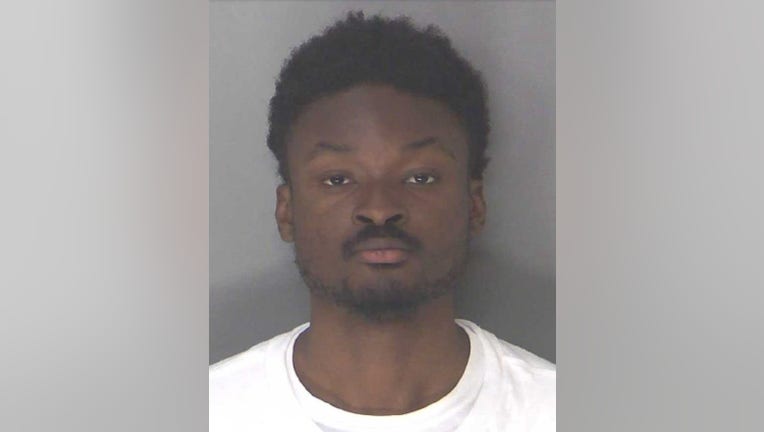 DOUGLAS COUNTY, Ga. - An investigation into a death at a Douglas County home has ended with a man charged with murdering his father, deputies say.

According to the Douglas County Sheriff's Office, at around noon on April 30, deputies were called to a home on the 1400 block of Fall Creek Trace to investigate reports of a body.

At the scene, deputies found 58-year-old Earl Kyler shot and killed inside his home.

During their investigation, officials say they identified 22-year-old Javon Kyler, Earl's son, as a suspect in the case.

Kyler turned himself in Saturday night to police after learning through family members that investigators were looking for him.