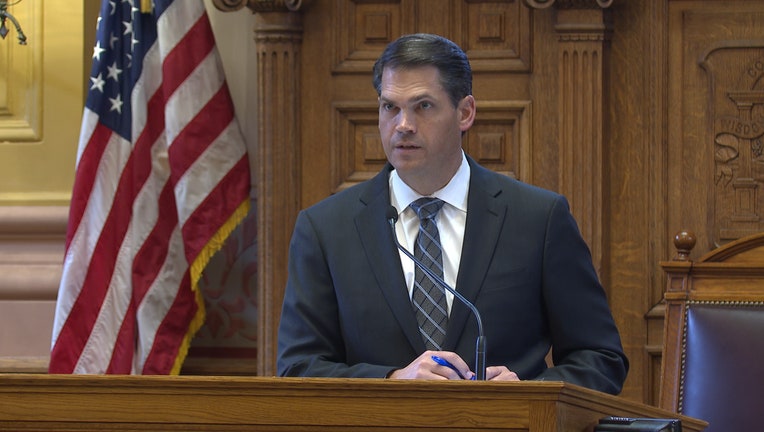 ATLANTA - Georgia’s lieutenant governor is unlikely to run for a second term, his chief of staff said Thursday, after he was among the most high-profile Republicans to openly contradict former President Donald Trump’s false claims about fraud in the November election.

Lt. Gov. Geoff Duncan may instead take on a greater role with GOP 2.0, a group he co-founded that is trying to help shape the party’s path forward in the post-Trump era, said Duncan’s chief of staff, John Porter.

Duncan has yet to make a final decision, Porter said.

Speaking out against Trump has given Duncan a national platform and won plaudits from moderates and even some Democrats. But it has also made him a target among the conservative base of the Republican Party, with some vowing to back a primary challenger against him. 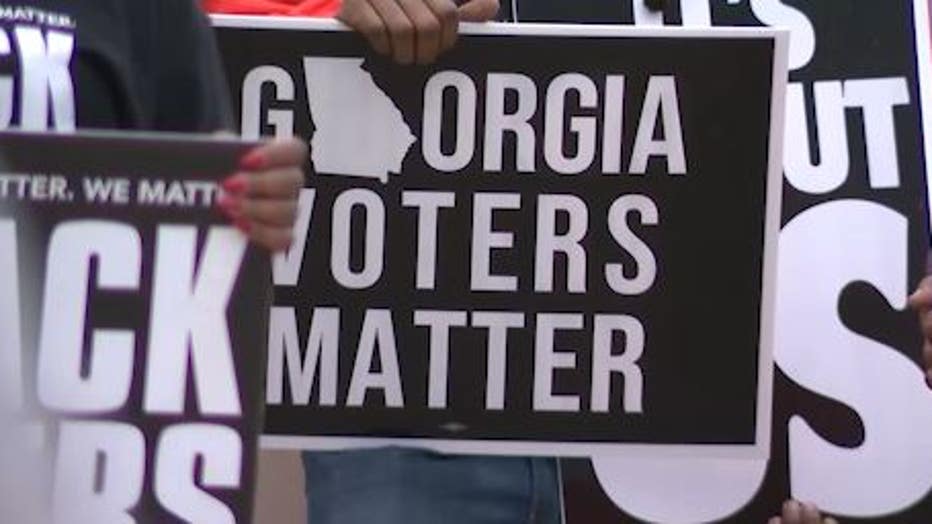 Elected in 2018, Duncan became one of the first and most prominent Republicans in Georgia to break with Trump and the state Republican Party by pushing back on Trump’s baseless claims about election fraud in a series of interviews on national television. Duncan said misinformation spread by Trump would hurt Republicans’ chances in two U.S. Senate runoffs held in January, which Democrats went on to sweep, giving them control of the chamber.

Duncan has also broken with other Republicans over changes to Georgia’s election laws that sprang from Trump’s false claims. In an interview with CNN on Wednesday, Duncan criticized a sweeping new election bill signed into law last month, calling parts of it "punitive."

The law adds restrictions to mail voting, strips the secretary of state from being chair of the state election board and gives the GOP-controlled board the ability to remove and replace local election officials, among many other provisions.

"This is really the fallout from the 10 weeks of misinformation that flew in from former President Donald Trump," Duncan said. 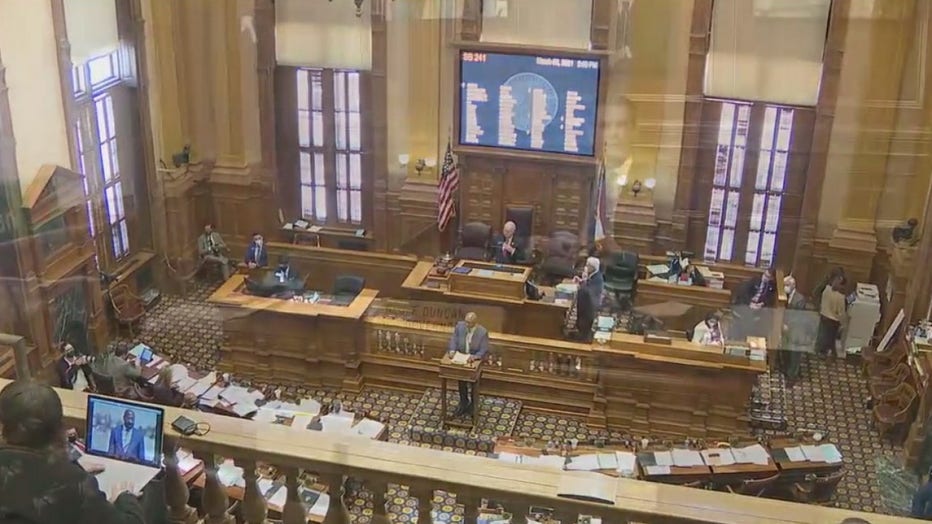 In early March, Duncan refused to preside over a state Senate debate on a GOP-backed proposal that would have severely limited who can vote absentee by mail, instead watching it on a TV in his office. The provision was not included in the final version of the bill that became law.

Trump lost Georgia’s presidential contest to Democrat Joe Biden by more than 12,000 votes but quickly mounted a campaign to overturn the results.

Republican Secretary of State Brad Raffensperger has also been a critic of Trump’s efforts to subvert the election results and has said repeatedly that the election was free and fair. Raffensperger, who is running for reelection, is already being challenged by a candidate backed by Trump.

A website for GOP 2.0, describes it as "an independent movement that brings a fresh and reasoned approach to creating Republican majorities," with a focus on policy, empathy and tone.