ATLANTA (AP) - Dan Harrison did what any parent of a sick kid would do.

His 7-year-old daughter came down with pneumonia and was having trouble breathing this spring. At the direction of their pediatrician, Harrison took his daughter to an emergency room in a northern suburb of Atlanta that he knew was covered by the family's insurance. Four hours later, he paid the copayment of $250 and took his daughter home.

Three months later, Harrison received an unexpected $1,400 bill from the ER. It turns out that some of the services his daughter received came from contracted doctors who were not covered by his insurance policy.

"We did everything that a reasonable person would do," said Harrison. "This is unfair and absurd."

Consumer advocates call the situation "surprise billing," when a patient goes to a hospital that is covered by her insurance but ends up receiving a bill for out-of-network services. In Georgia, legislators are reviewing a set of bills trying to put an end to the practice.

The core of the problem is a frequent disagreement between physicians and insurers regarding how much they should be paid for services provided, said Zack Cooper, a health economist at Yale University. When the insurance company doesn't pay as much as the doctor billed, the patient gets stuck with the balance.

In a study published last year in The New England Journal of Medicine, Cooper and his co-author found that one in five visits to the emergency room may result in surprise billing. A separate study from the Federal Trade Commission using a different data set found the same result.

In Cooper's study, he found that surprise medical bills average around $600. The highest bill in his data set was almost $20,000. According to a Federal Reserve report, 47% percent of Americans are unable to cover an unexpected $400 expense without selling assets or borrowing money.

Sen. Renee Unterman (R-Buford) sponsored a bill that creates a pathway for patients to dispute surprise billing. The responsibility to report the out-of-network charges is still on the patient, but once reported the insurance company and health care provider are responsible for resolving the discrepancy. Unterman said her approach achieves the most important goal: "We have to take the patient out of the middle."

Rep. Richard Smith (R-Columbus) has introduced a bill that puts the responsibility on the hospitals, physicians, and insurers to make sure that everyone working in a facility is in-network. It also requires hospitals to inform patients from the beginning of treatment about any possible out-of-network charges.

"Both bills offer very thoughtful solutions to the problem of surprise billings," said Beth Stephens, a consumer advocate with an organization called Georgia Watch. The group is supporting both proposals.

Harrison's daughter has recovered from her infection, but her dad is still working to pay off the bills from that day. He's frustrated with what he sees as someone else's problem that has fallen into his lap.

"The consumers are put in a difficult spot and it's not even their fault. They had nothing to do with it," he said. 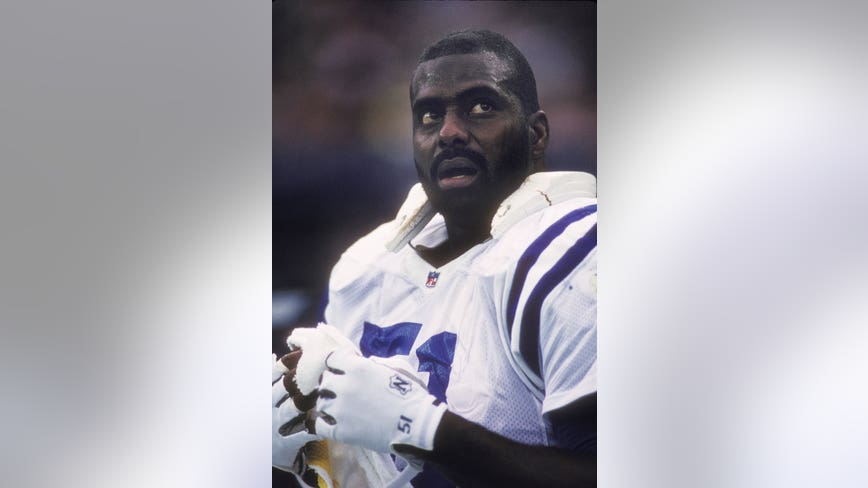 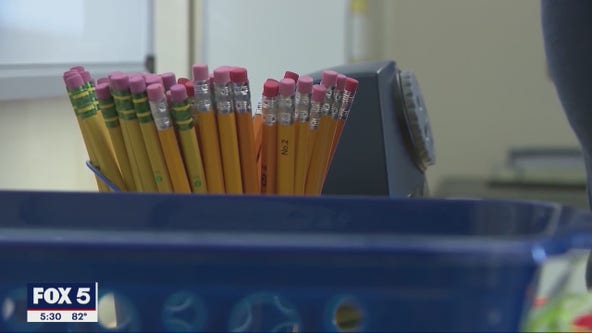