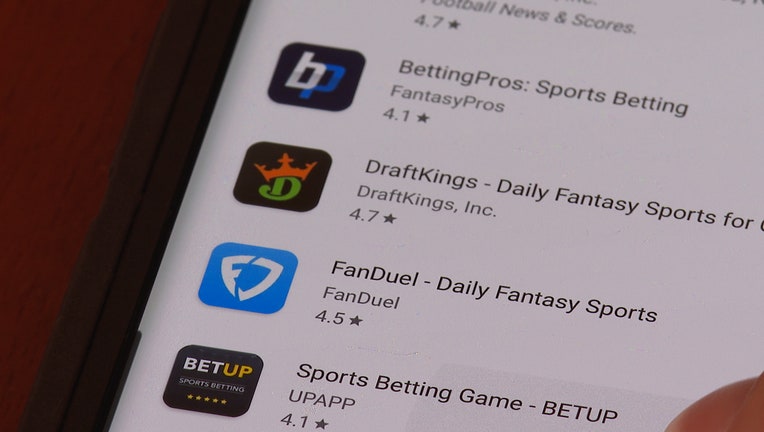 "It's an easy way to generate more dollars, get something that's already an industry that's happening underground right now and legitimize it and basically, also, regulate it," Sen. Jones explained.

Under the legislation, the state could license up to eight sports wagering vendors under the umbrella of the Georgia Lottery Corporation.  Each licensee would pay a $50,000 application fee and a $900,000 annual license fee to the state.  They would also pay a 10 percent monthly tax on their adjusted gross revenue.

Sen. Jones said the majority of the money raised would go to fund the lottery-funded HOPE Scholarship and Pre-K programs.  A small percentage would be set aside for state problem gambling treatment programs.

"Just because you add something and make it legal doesn't make it right," said Mike Griffin with the Georgia Baptist Mission Board, who strongly opposes gambling in the state.

Sen. Jones said he hopes the Senate Regulated Industries Committee will hold a hearing on the bill soon.