The homeowner is facing felony charges after police officers confiscating drugs and weapons from the home.

AUSTELL, Ga. - A man called Georgia police about a possible home break-in, but he's the one who ended up in handcuff.

Officials tell FOX 5 they arrested 24-year-old Matthew Christopher York after what they found inside his home.

According to investigators, York called 911 earlier this week and told dispatchers breaking into his home on his doorbell camera.

"Open their arrival they found an open window. They entered the residence through the open window to clear it to make sure no one was inside and upon entering the residence they began to see narcotics and weapons in plain view," Austell Police Sgt. Matt Atkins said. 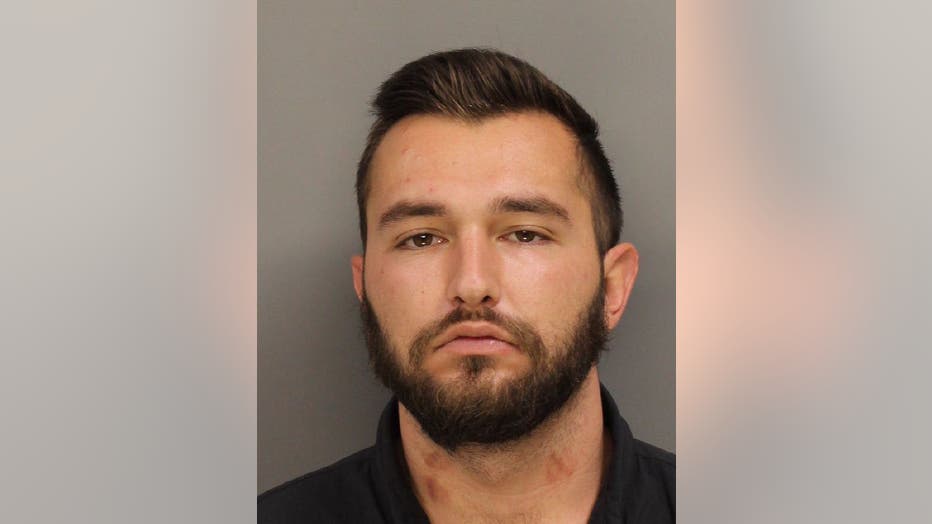 Officers say they confiscated a shotgun, assault rifle, and a mason jar full of marijuana.

Police arrested York, who has since bonded out of jail.