A Crisp County high school student, who originally born in Vietnam, was accepted into 22 colleges and hopes her accomplishment can inspire other Asian-American students

CRISP COUNTY, Ga. - A Georgia high school senior has 22 reasons to celebrate right now and wants to share her huge moment to encourage other Asian teens in the state. She got accepted into nearly two dozen colleges and universities.

The Crisp County High School student received her 22nd acceptance letter on Wednesday. But this accomplishment is bittersweet for Le Vy Nguyen.

"I feel really sad about it. I think to myself, what if that was my family," Nguyen asked.

Like so many around the world, she was stunned after last week's triple shootings that left eight people dead in metro Atlanta including six Asian women. Authorities arrested the admitted gunman in Crisp County.

The shootings happened amid an increase in violence against Asian Americans nationwide.

"I see a lot of teens quit what they doing because they get bullied 'they be like I'm so tired of this. I'm not doing this anymore. They bullying me. I'm so done. I just wanted to share this as a message. Be proud that you are Asian. Be proud of your color, your culture," she explained.

Nguyen hopes that her story and determination will encourage other teenagers to keep fighting for their goals and know things will work out. 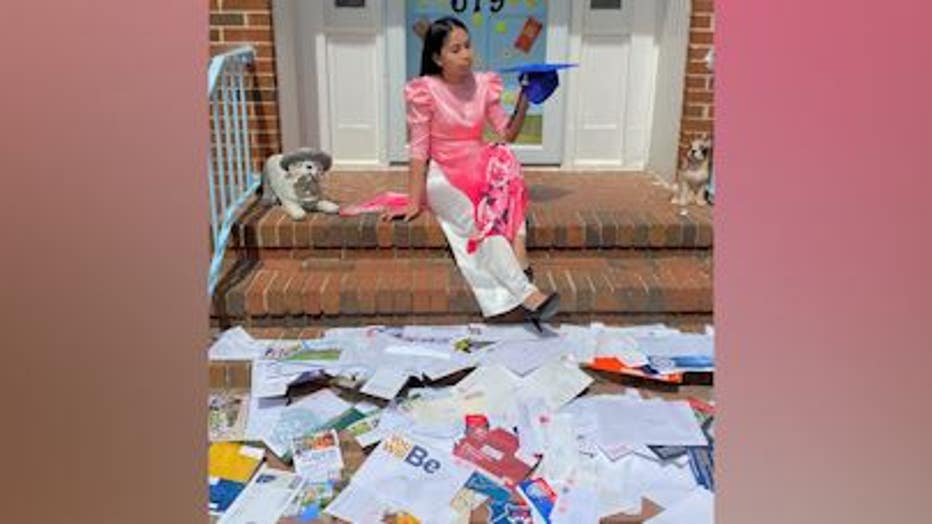 Her family moved to the United States from Vietnam seven years ago.

"The hardest challenge is keeping keep my grades up and my GPA to be good. That was really hard back them. That was one of my stressful things," she described.

Nguyen credits her school's faculty and staff for helping her get to this point.

"It's just a testament to her work ethic and her excitement and enthusiasm about taking advantage of opportunities," Susan Fuller, the school's Work-Based Learning Coordinator explained.

Out of the 22 schools, Nguyen said Valdosta State University is her top choice right now. She plans to study nursing.